Winemakers can be a tricksy bunch. There are the natural showmen and marketeers, keen to show you their “icon” wines and boast about how much new oak is used for the premium cuvees. Then there are the quiet taciturn types who, you suspect, would rather be out in the fields than talking to you. Somewhere in between are the true artisans, proud of their craft but also eager to share their knowledge and passion.

Dimitri Brečević is one of those – a budding talent from French and Istrian parentage who returned to the fatherland after learning his craft in France and Australasia. In the few years since he’s returned to Istria (Northern coastal Croatia), Brečević has started making a name for producing outstanding natural wines, using only the region’s indigenous grape varieties: Teran, Refošk and Malvazija Istarska.

I caught up with Dimitri at Cambridge’s Hotel du Vin, where he was due to host a dinner showcasing locally sourced cuisine with Istrian wines and olive oil. We tasted the “Piquentum” range (Piquentum is the latin name for the village of Buzet, Dimitri’s home in Croatia) and talked about the comparison between winemaking in France and Istria. “When I came back to Croatia”, Dimitri told me, “it was almost too much – too many new ideas”. In reality many of these ideas were just old traditions that are no longer in vogue or much talked about in the twin wine capitals of Bordeaux or Burgundy, like vinifying in concrete or large old wooden barrels, or using indigenous yeasts rather than inoculating with cultured strains.

Brečević was adamant that he would continue to farm organically, or preferably biodynamically, as he had originally been taught in Irouléguy, South-West France. He is also passionate about minimising the use of sulphur or other interventions in the winery – “if you wash the juice, you kill everything”.

Piquentum Blanc is 100% Malvazija Istarska, and is at once simple, pure and focused. There’s an appetising nutty quality, and a refined mineral finish. Dimitri has plans to try aging it partly in acacia barrels in the future, to achieve more weight and complexity but without the heavy-handedness of oak. This sounds utterly fascinating.

Like all the Piquentum wines, the Rouge is a single varietal – Teran (also found in nearby Friuli as Terrano). This is Dimitri’s wildest wine, with a dark fig and burnt chocolate character, earthy and graphite-like on the nose. Piquentum Terre 9 is Dimitri’s second red wine, and one that I’ve now tried a few times. It confounds me, sometimes I find it truly exceptional and sometimes merely good. I’ve got a theory that it really needs a decant to show its best. Today, the slightly chocolately dark fruit came across well, but the nose had an overly savoury almost marmite-like note which seemed out of balance. For Brečević, Refošk (the Terre 9’s grape) is “the fancy guy” – a more easy drinking, suave wine, compared to the uncompromising character of Teran.

You sense when talking to Dimitri that his ambition stretches far into the future – this is someone just at the beginning of their career. I for one am already looking forward to the acacia-aged whites, the red blends (Teran and Refošk ought to pair really well together) and even the planned experiments with non-indigenous varieties.

I haven’t mentioned the wonderful labels on these bottles – look out for a guest post here in January, where I’ll tell their story.

The Piquentum range are available in the UK via Pacta Connect 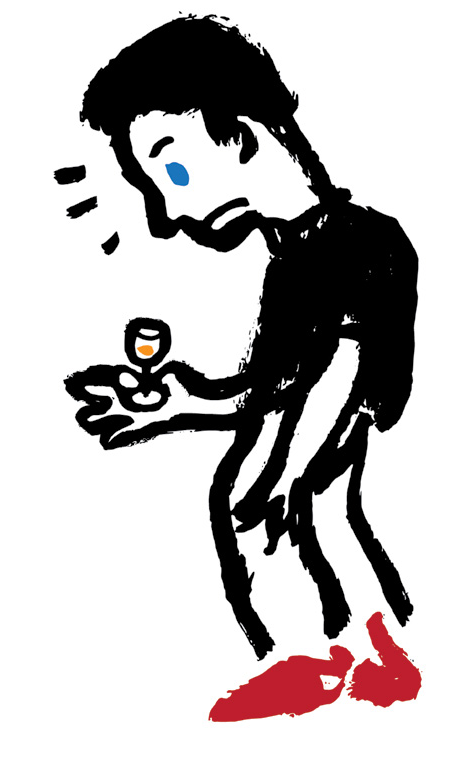 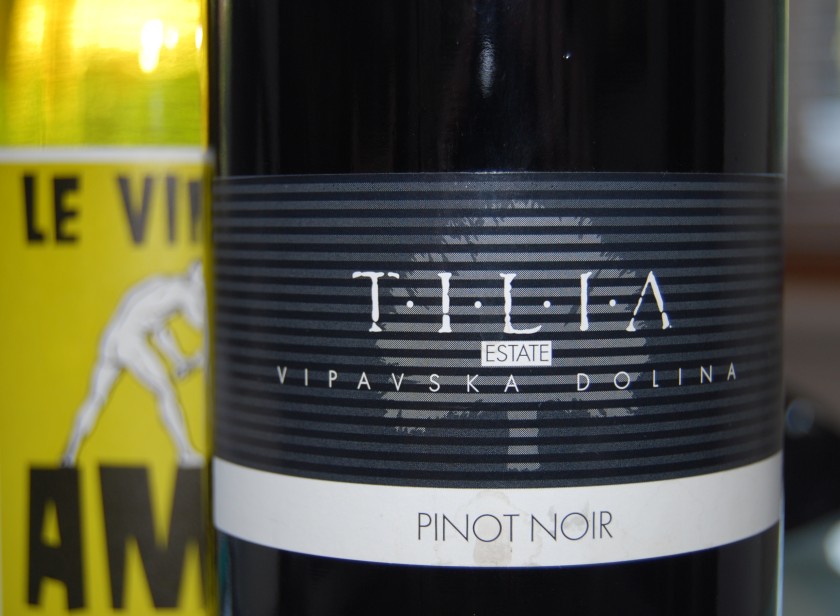 Thanks Arnold – they are great wines too. I think you would enjoy the comparison with the Friulian Terrano and Refosco. I think Istria wins hands down on the Teran – I have yet to be convinced by this variety in NE Italy (But I’d love to be . . .). Think those (very) few degrees further South add some much needed body.

Nice piece of writing Simon.. And, from a marketing point of view, impressing beautiful labels!

Yes, they’re rather lovely aren’t they? There is a great story behind the labels too – but I have promised @Corkbin that I will tell that on her blog in Jan!