I’m a big fan of Faugères – and if asked to describe the character of the wines from this small but over-achieving Languedoc appelation, I’d probably use words like “muscular”, “spicy” and “intense” – but also “elegant” and “structured”. However, tasting Brigitte Chevalier’s Domaine de Cébène cuvées had me frantically recalibrating.

Brigitte’s terroir is at the North-Eastern limit of the Faugères AOP, with a sizeable maritime influence from the nearby Mediterranean. That’s an important element in her wines, for the sea breezes definitely moderate the hot, Southern French climate, helping her achieve elegance and balance.

Try her Ex Arena IGP Oc 2011, made from a Grenache/Mourvèdre blend grown on sandy soils near Bezier. Delicate, mineral red fruit with a rather ethereal structure. Yes, the words Mourvèdre and delicate did just appear in close proximity.

Belle Lurette Faugères 2011 is Brigitte’s equally subtle and delicious redux on Carignan. The fruit is intense, spicy and complex, but beautifully balanced. The vines are 70 years old.

Les Bancèls Faugères 2011 (a Mourvèdre, Syrah, Grenache blend) comes from a parcel of vines growing at 300m altitude. Very ripe, with a hint of balsamic vinegar and a slightly vegetal nature. I also tried the 2010, which seemed a tiny bit more volatile than 2011.

Domaine de Cébène Felgaria Faugères 2010 is the top cuvée, and with 50% Mourvèdre in the blend (the rest is Syrah and Grenache), you wouldn’t expect “feminine” to be an appropriate descriptor. Yet that’s the first thing in my tasting notes. The aroma is somewhat perfumed, the flavours still wild and savoury, but held beautifully in check, with freshness and poise.

How does Brigitte achieve the lightness of touch in these wines? She has old vines, with low yields, farms organically and uses wild yeasts and minimal sulphur. All winemaking choices which seem to help wines speak of themselves and their origins. Fermentation is mostly in whole bunches, again an attempt to preserve fruit characters with as little intervention as possible.

Chevalier used to be export manager for Jean-Luc Thunevin’s négociant business, and only turned her hand to winemaking in 2008. These wines are considerable accomplishments in any timeframe – let alone a mere four years.

They say that dogs and their owners become gradually more alike as they live out their lives together. Perhaps it’s the same with winemakers and their wines? Brigitte is charming, quietly confident and chic in a manner that only the French seem to be able to pull off. Her wines radiate the same qualities. 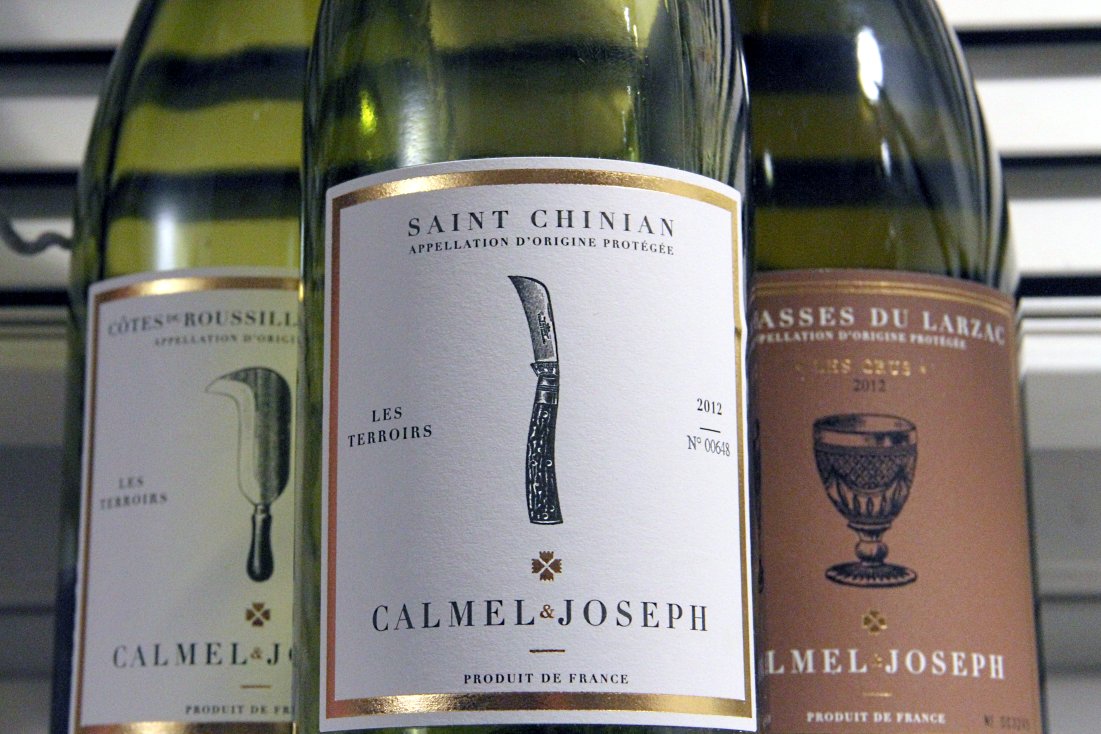 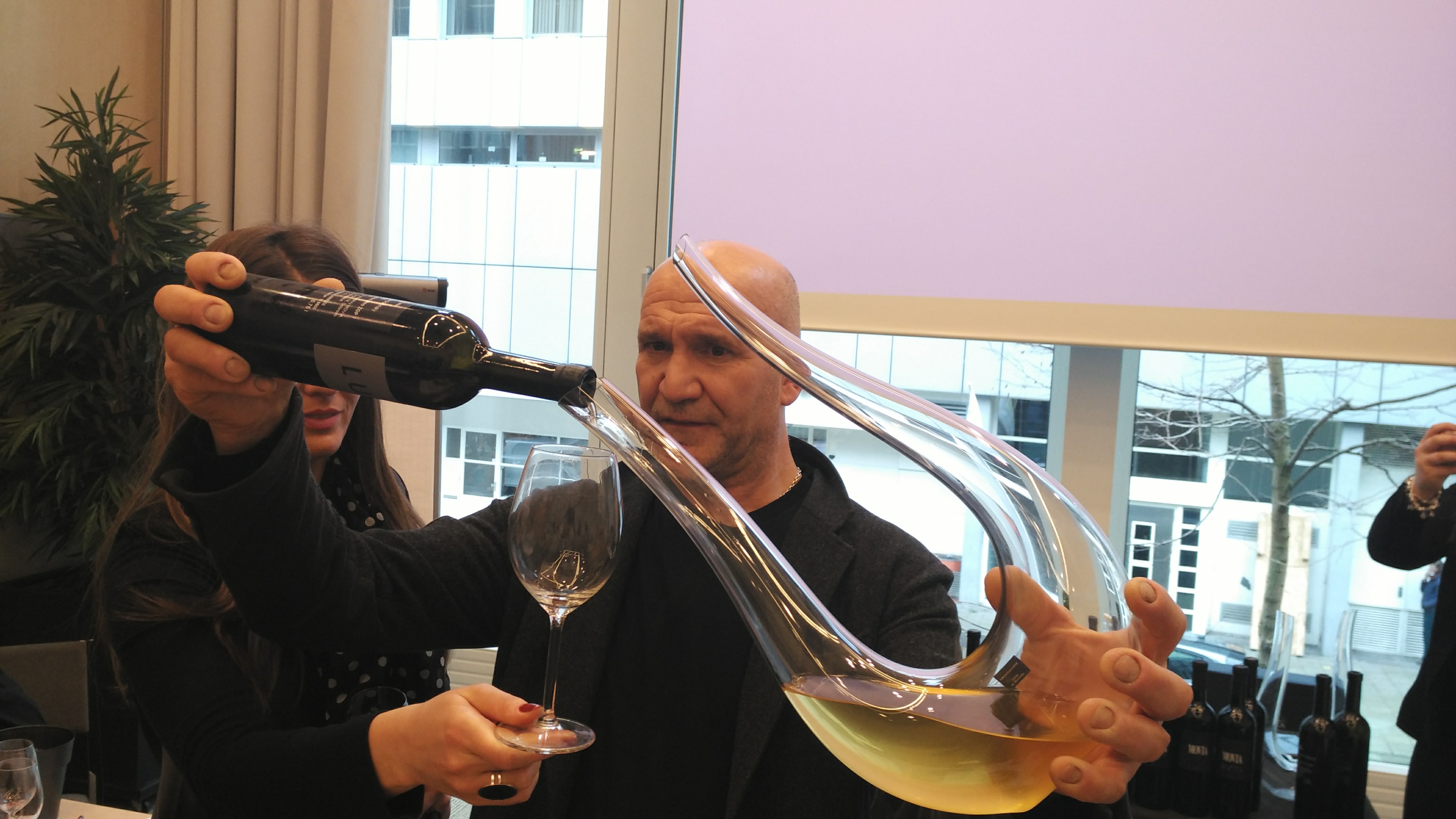 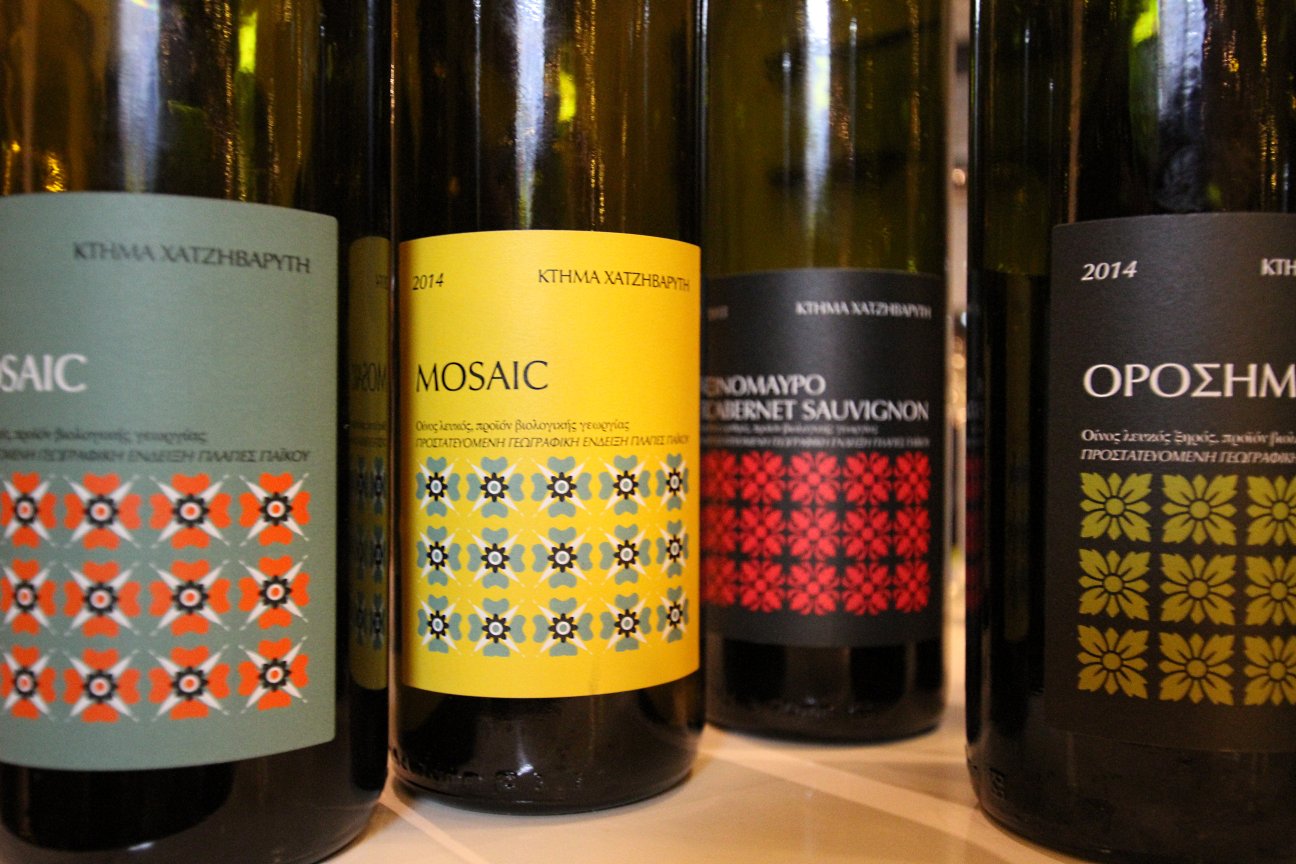 Sweet and sour – A vertical of Chatzivaritis Goumenissa

The more I sip and learn, the more I know that I’ve just begun to scratch the surface on this lifelong wine exploration.

Blissful ignorant mostly of the Languedoc. Excited to start to taste my way around.

“She has old vines, with low yields, farms organically and uses wild
yeasts and minimal sulphur. All winemaking choices which seem to help
wines speak of themselves and their origins. Fermentation is mostly in
whole bunches, again an attempt to preserve fruit characters with as
little intervention as possible.”

How many times do these characteristics amongst others come up amongst wines we love? So often!

What a great time to be learning and writing about these wondrous small producers.

Thanks for this vignette. Now bookmarked in my ‘find and drink’ folder!

That’s the beauty of it. Even when you do think you’ve got the hang of a region, someone comes along and confounds you – in the best possible way!

I agree with you about those characteristics. I felt almost mundane in stating them. But it is a point worth making – this is what helps the terroir sing, in my view.

Nothing mundane at all. I’m with you that it is all about letting the place be tasted!