It’s a gorgeous late summer evening on Sicily’s west coast. But instead of admiring the sea, our group of wine writers and bloggers are looking slightly perplexedly at what appears to be a patch of weeds.

Actually this is Antonino “Nino” Barraco‘s prized hectare of coastal Grillo, practically growing on the beach and preciously handed down a couple of generations. The grapes have already been harvested, leaving the vines looking parched and barren.

Nino leads us over to a broken-down shack, where a trestle table laden with glasses, ice bucket and wine materialises. Things are looking up – We’re about to try the first vintage (2012) of “Vignammare”.

Sicily plays host to a wide variety of indigenous and international grape varieties, but Grillo is arguably the island’s noblest white variety – and a comparatively recent arrival. It’s the progeny of the much older Cataratto and Zibibbo (AKA Muscat of Alexandria). Traditionally the backbone of quality fortified Marsala (of which more in a later article), Grillo is increasingly being used to make fine still wines.

Nino stands shyly at his tasting table while old friend and marketeer Elisa Zerilli introduces the wines. We try many expressions of Grillo that night, but Nino’s 2011 stays in my memory long after the others have faded.

The Baracco expressions of traditional West Sicilian varieties (also Catarrato, Inzolia, Nero d’Avola and Perricone) are bold and unusual. The Grillo has 4 days of skin contact before being allowed to ferment naturally – no added yeasts, no temperature control, and virtually no added sulphur. It’s a dark amber colour, with delicious spicy complexity and a terrific fresh salty finish.

Two days later, we’re treated to a Grillo masterclass, with 11 examples of varietal wines and a Master of Wine to guide us through them (Read Luiz Alberto’s notes on the tasting here).

Grillo is clearly versatile, with some producers making basic, fresh fruity fare, sometimes more herbaceous, sometimes more mineral. Then there are richer, more complex wines (de Bartoli’s Grappoli di Grillo is a notable example), with varying levels of oak ageing. It’s evident that Grillo can handle a lot of oak before it starts to lose its charm.

The penultimate wine in the tasting is none other than Baracco’s 2011. Our MW warns us that this wine is very different to the others, and that she poured two bottles down the sink as they were “totally oxidised”. She’s clearly not a fan.

Perhaps she’s surprised when we all spring to the wine’s defence. For me, it has much more to say about Grillo than the heavily oaked, overly alcoholic example that succeeds it.

Heated discussions ensue about the acceptability of the style for consumers, segmentation of markets and the issue of the two apparently faulty bottles. One point is clear. Our group of bloggers, online experts, writers and retailers is a lot more open-minded than the expert in the room.

Nino’s “Vignammare” is a Grillo inspired by his love of oysters, and the wish to create a beverage that would pay homage or accompany them. It could be Sicily’s answer to Muscadet, a salty, lithe and refreshing 11.5% alcohol made without any added sulphur. To accompany it, we’re offered sweet, succulent lime-marinated prawns that probably had a pulse a few hours ago.

As he pours glass after glass, we eagerly slake our thirsts and Nino is transformed, from slightly nervy to relaxed and smiley. And then comes the coup de grace – an unassuming plastic bucket produced from the car boot, containing a further spiky treat. We’re soon sucking on freshly shucked sea urchins – at first gingerly, then with increasing abandon. The Grillo is of course a perfect foil for the urchin’s saline, savoury juice. Tasting rooms, spittoons and MWs are forgotten. We stop being journalists and protagonist, and just bask in the early evening sunshine, enjoying the sea views and tasty accompaniments.

The evening becomes a celebration of life, friendship, and a fitting metaphor for Nino’s style of winemaking, naked and without artifice. Vini Barraco wines are available in Italy, the US and Denmark, but not yet in the UK (importers – please form an orderly queue!). **UPDATE 02/10/13 – It seems I was wrong – Barraco are imported into the UK by Tutto Wines. Thanks to Paola Tich for ferreting out this information.

I travelled to Western Sicily as part of a trip sponsored by Regione Siciliana – Istituto Regionale Vini e Oli, in collaboration with Fermenti Digitali / Proposta. 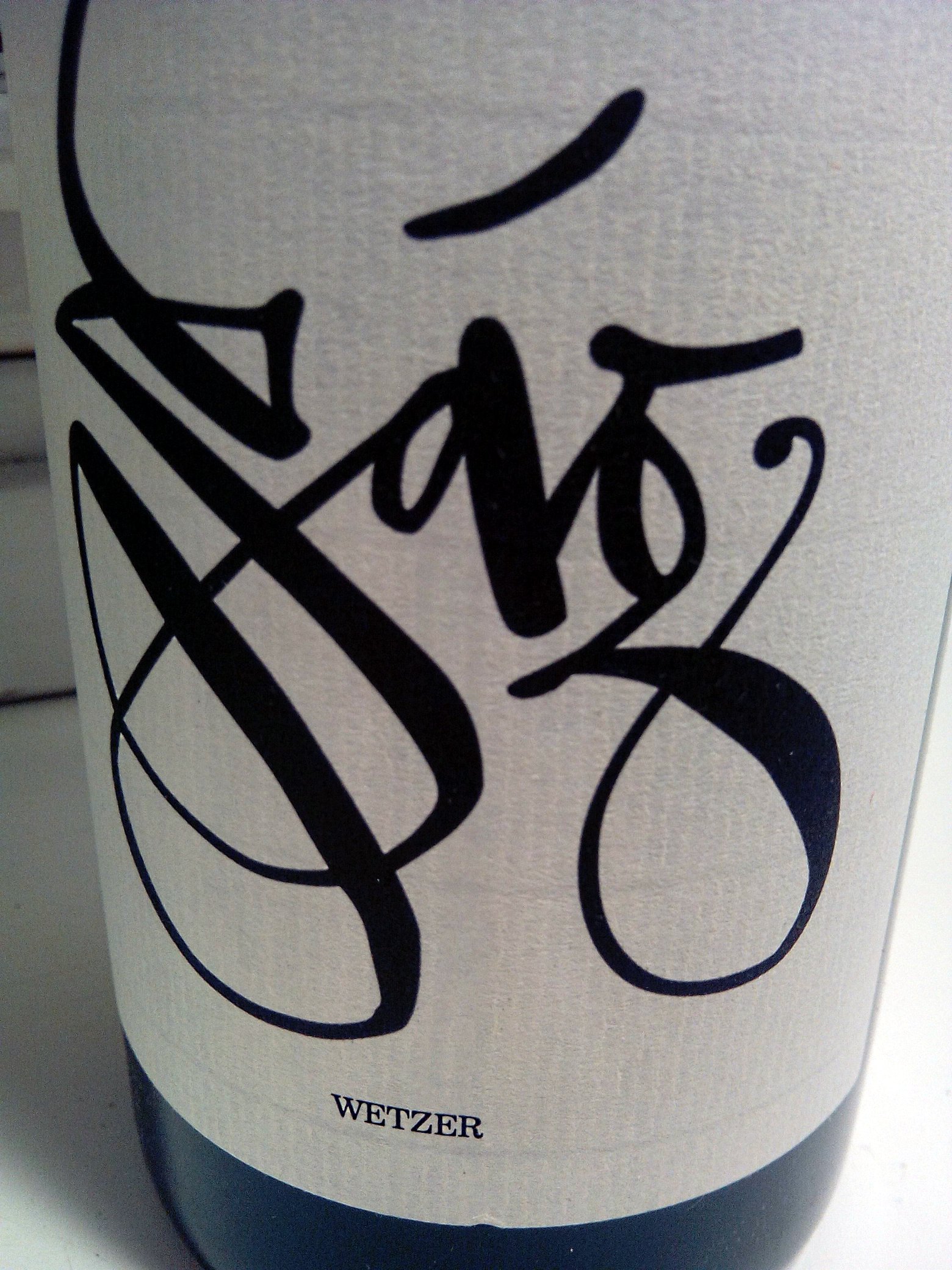 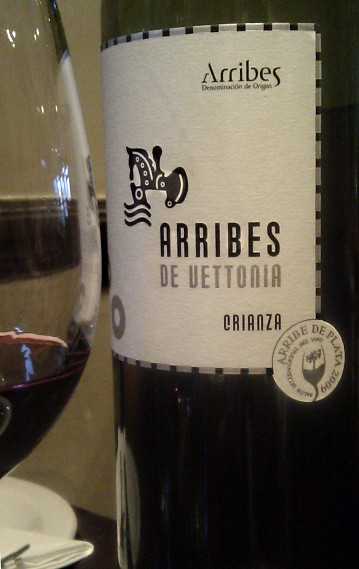 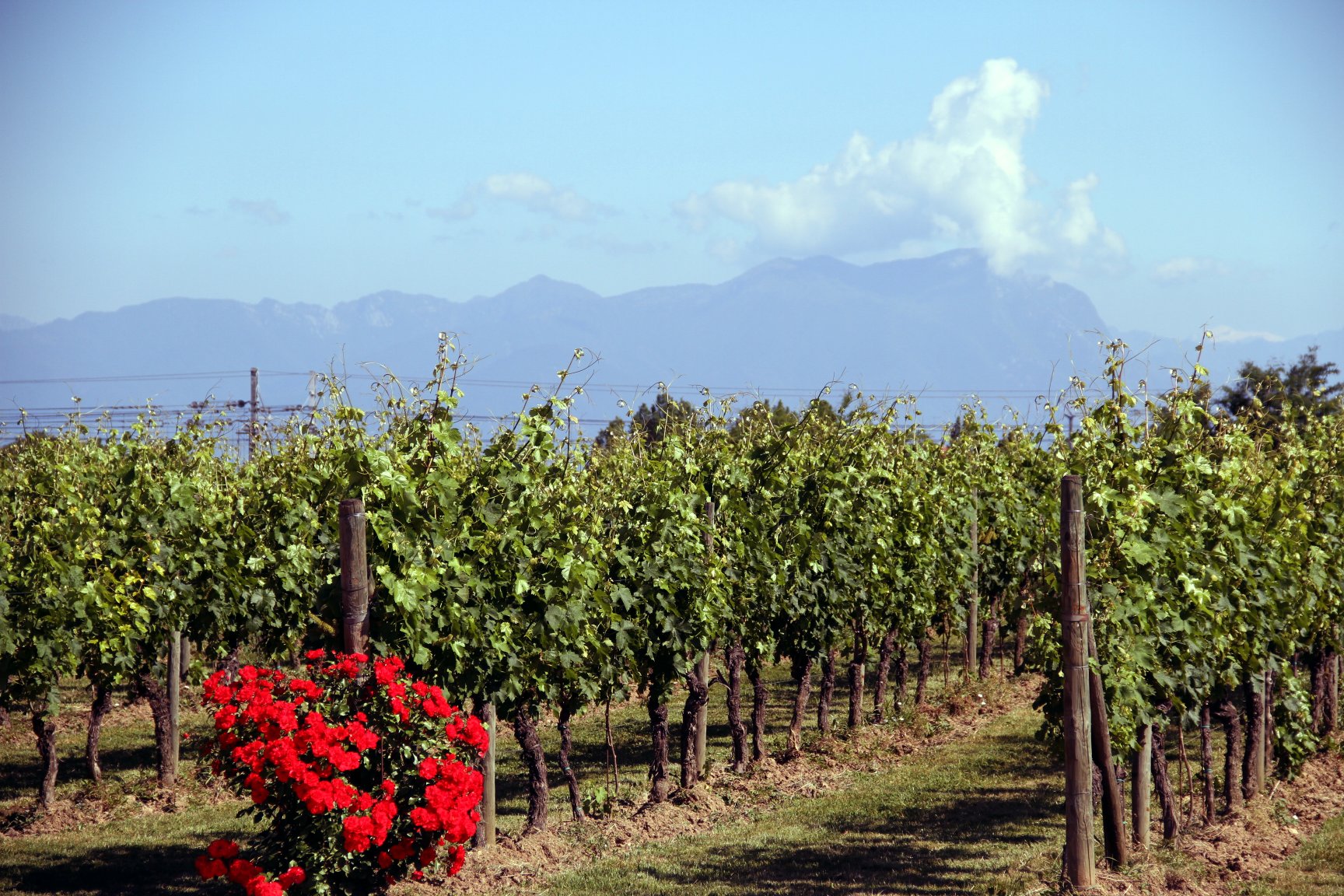 Thanks for sharing this.

What a wonderful afternoon it truly was.

What great character this area has and how astoundingly difficult it is to articulate.

And–since you brought it up, how disappointing the session with the MW was in that one regard of her categorical disdain for a natural approach. And how infuriating it is as I think about it now.

Becoming a MW is an awe inspiring accomplishment. But I have to tell you that as an ‘educator’ this is like teachers in the south burning Faulkner novels.

On the other hand I came away with amazing respect for our group of bloggers knowledge, understanding of the market and yes…poise.

A lovely description of the wine and the place.

Thanks Joelle. I’m barely doing it justice! Great wines too.