Definitions are tricky things - often cumbersome, frequently inconvenient, sometimes merely hard to pin down. By way of example, I'm slowly refining my personal reference point for what constitutes orange wine and what doesn't - particularly fraught, as there's nothing in the way of a legal definition, and indeed the term was coined as recently as 2004, by wine importer David Harvey. Definitions are tricky things – often cumbersome, frequently inconvenient, sometimes merely hard to pin down. By way of example, I’m slowly refining my personal reference point for what constitutes orange wine and what doesn’t – particularly fraught, as there’s nothing in the way of a legal definition, and indeed the term was coined as recently as 2004, by wine importer David Harvey.

Last year, I initiated and participated in a first of its kind blind tasting of 72 orange wines for Decanter. Amongst other criteria, we needed a cutoff point for how many days of maceration a white wine needs to have before one could consider it “orange”. Not an easy question, but after some analysis of the classic orange/amber/macerated wines (substitute your own favoured term here) in regions such as Friuli Collio, Goriska Brda and Istria, I drew a line in the sand at four days.

This rather arbitrary figure didn’t keep me awake at night, until a kind friend sent me a bottle of Alves de Sousa‘s Pessoal Branco 2006. How to categorise this rare and obscure gift? For starters, it’s a white wine from the Douro, a blend of 10 indigenous white varieties including Gouveio, Malvasia Fina & Viosinho. The must stays on the skins for 48 hours, before ageing for six months in new oak, plus very extensive ageing in bottle – the 2006 is the current release!

When I cracked this open, the aromas clearly reflected the skin contact – pungent thyme and oregano, ripe pear and toffee apple. The oak feels quite dominant – some might say overly so. Salted caramel mingles with a burnt rubber hint, reminding me a little of Madeira. Pessoal is a big boned wine, which handles its 14.5% alcohol well, but nonetheless does risk leaving the palate a little worn out. That said, I found plenty of interest here, not least because it’s probably one of a kind in the Douro.

A link with tradition

All well and good, but why do Tiago & Domingus Alves de Sousa make this wine? So far, all I have to go on is the label, where they say “This wine translates a very personal interpretation of an old vineyard’s white port tradition as a truly unique Douro still wine”. The translation may be clunky, but the sense is there.

Unlikely as it might seem, skin contact is part of the tradition of white port production, presumably to give more flavour and maybe more stability? (my assumption, I’ve not researched or confirmed this yet). White ports are of course not really white – generally they start life with light gold/amber hues, before maturing to a deep beech brown. Given that no-one expects them to be Pinot Grigio coloured, a few days or weeks of skin contact presumably doesn’t hurt. Pessoal is therefore best seen not as an orange wine – for which there’s no reference point and no tradition in Portugal, but rather as a homage to the traditional style of dry white port, but here made as an unfortified, dry, still wine. When you drink it of course, definitions cease to be important – just uncork and enjoy.

Read more about this estate on A Good Nose or Jamie Goode’s site – both very old posts, and neither mentions Pessoal.

Somewhat bizarrely, this wine (well, the previous vintage) appears to be available in the UK via Amazon. 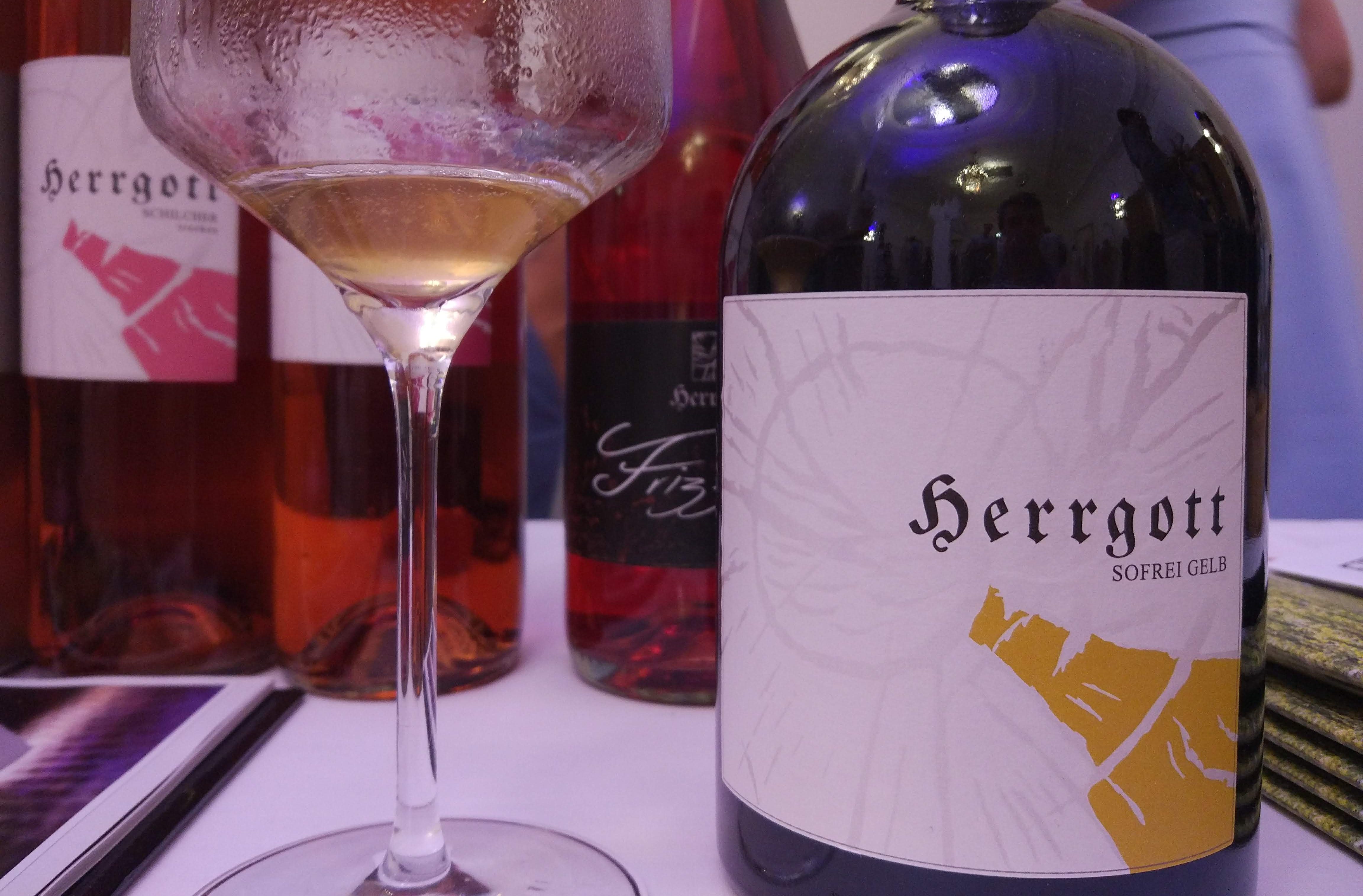