Some interesting Austria producers are well nigh invisible to the English speaking world, and at a guess this is why I'd never heard of Michael Andert (Andert Wein) until late last year. His tiny estate (4ha) in Burgenland (Easterly Austria, near the Hungarian border) has been certified biodynamic since 2003, and the white wines are all fermented on their skins. Even in our global age, wine and where it’s sold can be very regional – and those regions are sometimes demarcated by language as much as anything else. There are countless small Austrian producers who sell their wine entirely within the country’s borders – and if they export then the first port of call is invariably Germany, a big, thirsty wine market which just about shares the same tongue. (If you’ve ever spent time in Austria, you’ll know what I mean).

That can make some interesting producers well nigh invisible to the English speaking world, and at a guess this is why I’d never heard of brothers Michael & Erich Andert (Andert Wein) until late last year. Their tiny estate (4.5ha) in Burgenland (Easterly Austria, near the Hungarian border) has been certified biodynamic since 2003, and the white wines are all fermented on their skins.

I was curious, and tried to arrange to meet up. After six months of failing to coincide, I admited defeat and procured a bottle from nearby Vinothek Selektion, AKA my old local. It was well worth the wait. Andert’s Pamhogna Weiss 2012, named after the village of Pamhagen, is a skin fermented blend of Ruländer (AKA Pinot Gris), Neuburger and Weissburgunder (AKA Pinot Blanc). Gravner’s preferred term “amber wine” is totally justifiable when you see the attractive autumnal gold tones here.

Biodynamic farming often seems to imbue well made wines with extraordinary verve, and that’s very aptly demonstrated by Pamhogna. The aromas are of dried herbs – sage & rosemary, with a bit of chamomile and bruised apple, but the liquid is racy, fresh and alive. Neuburger adds welcome pear-fruited girth, the skin contact gives a fine grained backbone, and the flavours linger in a pleasingly vegetal fashion.

This is a text book “orange wine” in many ways, as the effect of the skin maceration is crystal clear, with no perceptible oak influence or aromatic grape variety to distract attention. It’s also one of those bottles that just has “trinkfluss” – literally “drinking flow”. (By the way, the accepted translation of “quaffability” isn’t at all satisfactory for this wonderful German noun).

The best news is that Andert’s wines are available beyond the German speaking world, as Les Caves de Pyrene now import them to the UK. Read about their discovery visit here.

Here’s a wine-searcher link if you want to track them down in Austria or Germany. 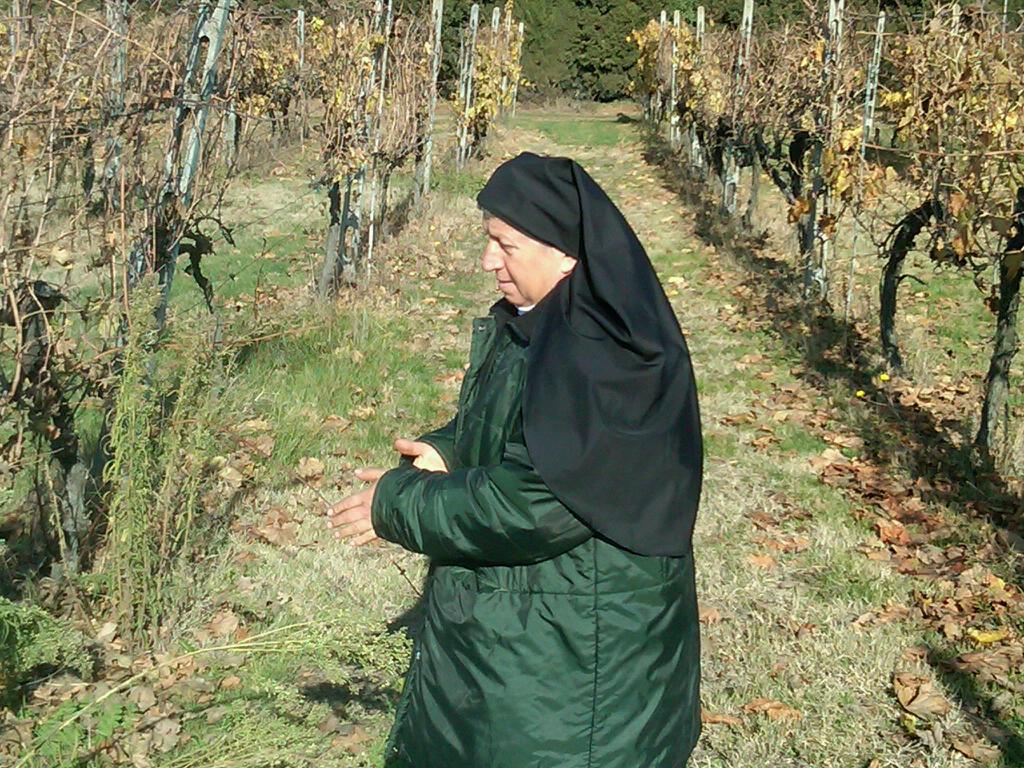 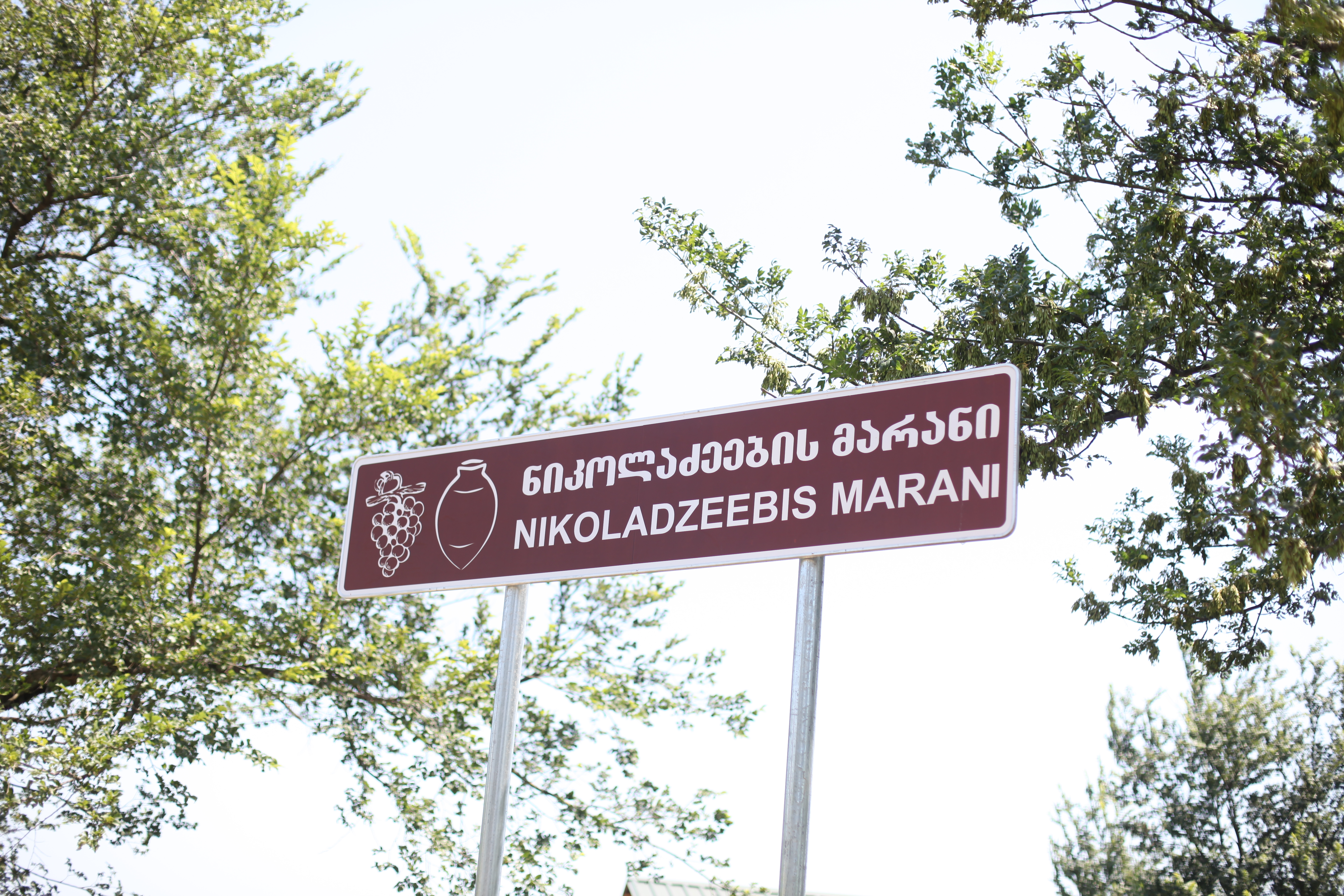 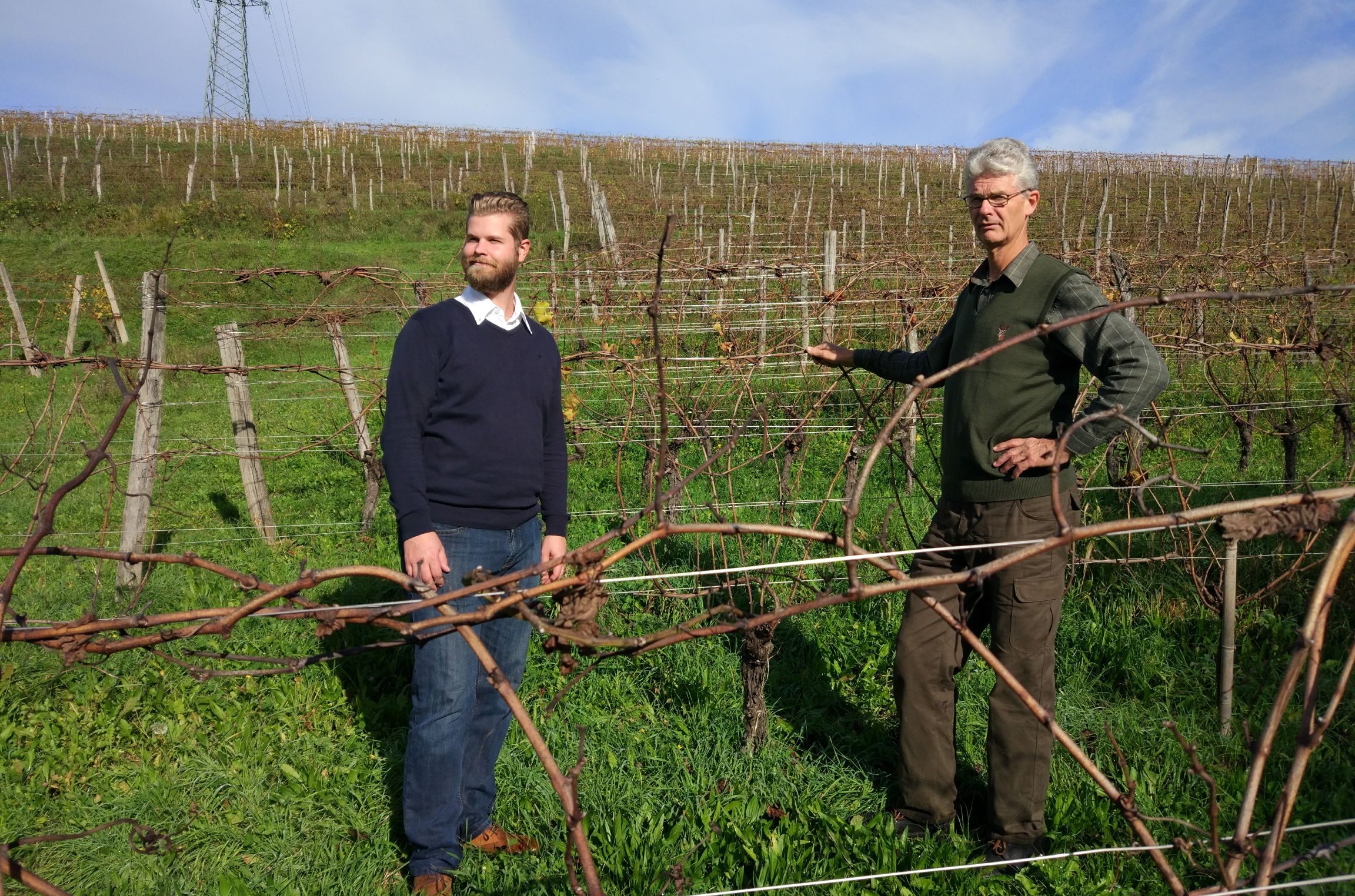 Refinement and classicism in Mlečnik Ana