This is a story about how I first encountered aged Beaujolais Crus – a fabled breed about which many wine lovers speak of with great fondness. My first entrée into the enthusiasm that surrounds this particular libation came courtesy of Stéphane Drieux on Vivino. I was enticed by claims that Gamay could approach the transcendence of Burgundian Pinot Noir. And if it did not surpass Pinot Noir, it certainly rewarded the ever-so-patient wine lover an accessible glimpse. Yes, time and a reminder that good things come to those who wait.

My first taste of aged Beaujolais was in Lyon in 2015, when I was casually offered a six-year-old bottle of Cuvée Marcel Lapierre 2009 at the delightful wine shop Vercoquin. Then there was an eight-year-old Jules Desjourneys’ Fleurie 2007 that I acquired from Flatiron Wines in NYC. The buyer for Flatiron Wines clearly has a thing for aged Crus Beaujolais. So I was on the lookout when I had the opportunity to return to the shop recently. And voilà: I found this 20-year-old bottle that had just been released from the Domain’s cellars.

The 4.5 hectare Morgon-based domain has been run by santa-bearded Jean-Claude Chanudet since 1989. Le Chat was buddies with the late Marcel Lapierre and hangs out with Jura wine supremo Pierre Overnoy. All were followers of Jules Chauvet’s teachings. Along with Yvon Métras, Chanudet’s father-in-law Joseph Chamonard was closely associated with the Gang of Four: Marcel Lapierre, Guy Breton, Jean-Paul Thévenet, and Jean Foillard. They can all be credited for bringing back traditional winemaking to Beaujolais in the 1980s, in a time when Georges Dubœuf’s Beaujolais nouveau was all the rage.

From 80-year-old Gamay vines on granite soils that are characteristic of Morgon. A fairly good vintage in Beaujolais. Whole-cluster, semi-carbonic maceration with spontaneous fermentation. Eight to 12 months of ageing in foudre. 12.5% ABV.

Sauerkraut starts things off. Lively red currant, unexpected from a 20-year-old wine. After a few hours of air, the wine develops a rusty iodine quality. Mushroom savouriness comes forward toward the end.

Great focus with good acidity, even after 20 years. Red currant, then sour umeboshi pickled plums and a hint of green pepper towards mid-palate. At this point, the umami becomes stronger along with sour white peach and plum, until a sweet, savoury carrot finish. The wine expresses an understated elegance that younger, brasher Beaujolais cannot achieve. Despite the low-medium weight of the wine and low tannins, the wine gains structure with air. My bottle unfortunately started developing the dreaded mousiness after a few hours. Simon has reported that some Japanese drinkers like this taste. Being Japanese, I would say that it reminds me of certain kinds of pickles, especially ones with cabbage.

I have also tried the 2014, when it was two years old. You can read my impressions here. You can also find my review of the Chamonard 2014 Fleurie.

Here is a report in French with some photos from the property.

Domaine J. Chamonard’s wines are imported into the US by Savio Soares Selections.

In Europe, you can find Chanudet’s wines from websites like Tannico, Notrecave.com, and Vins Etonnants. 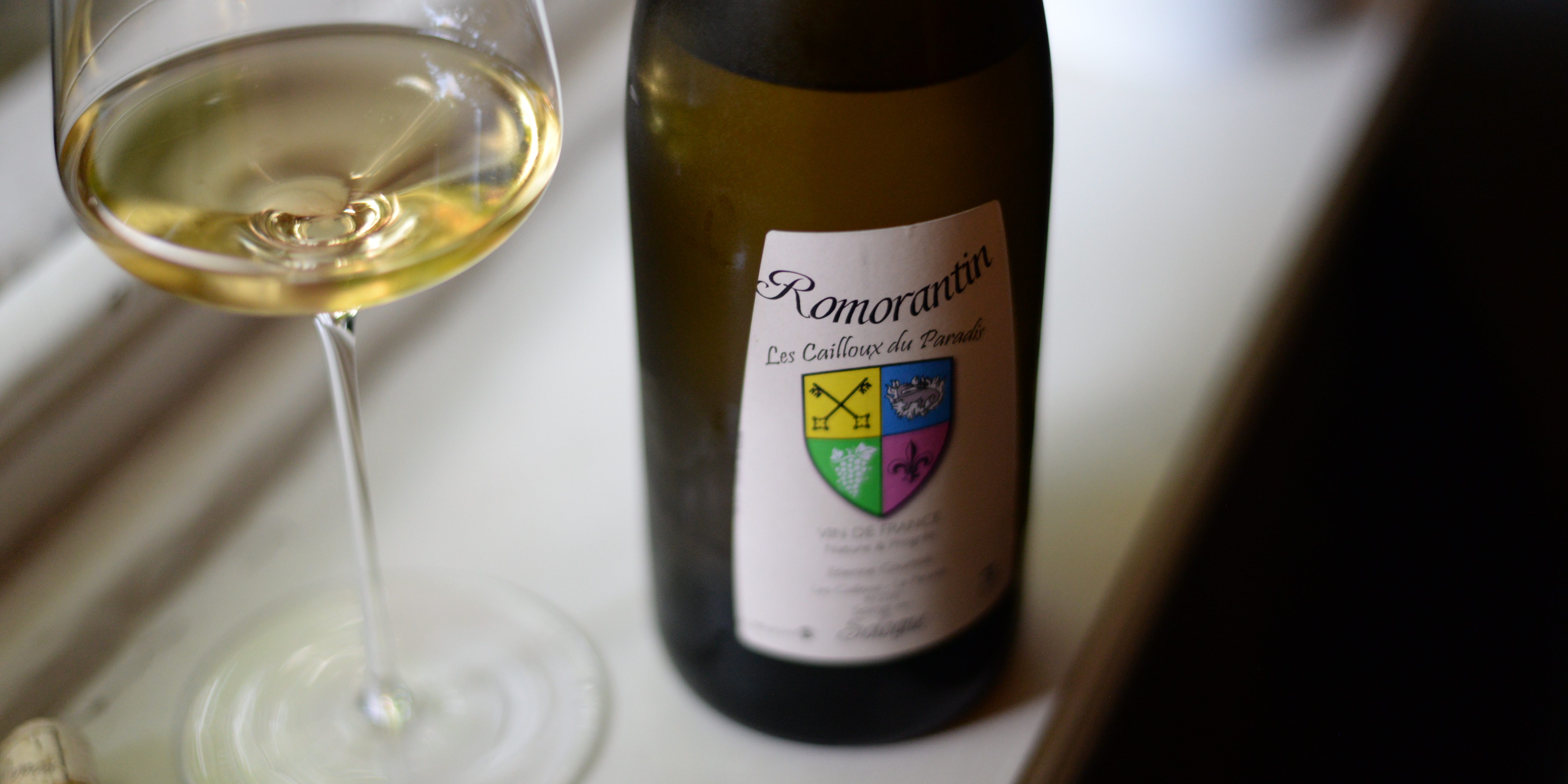 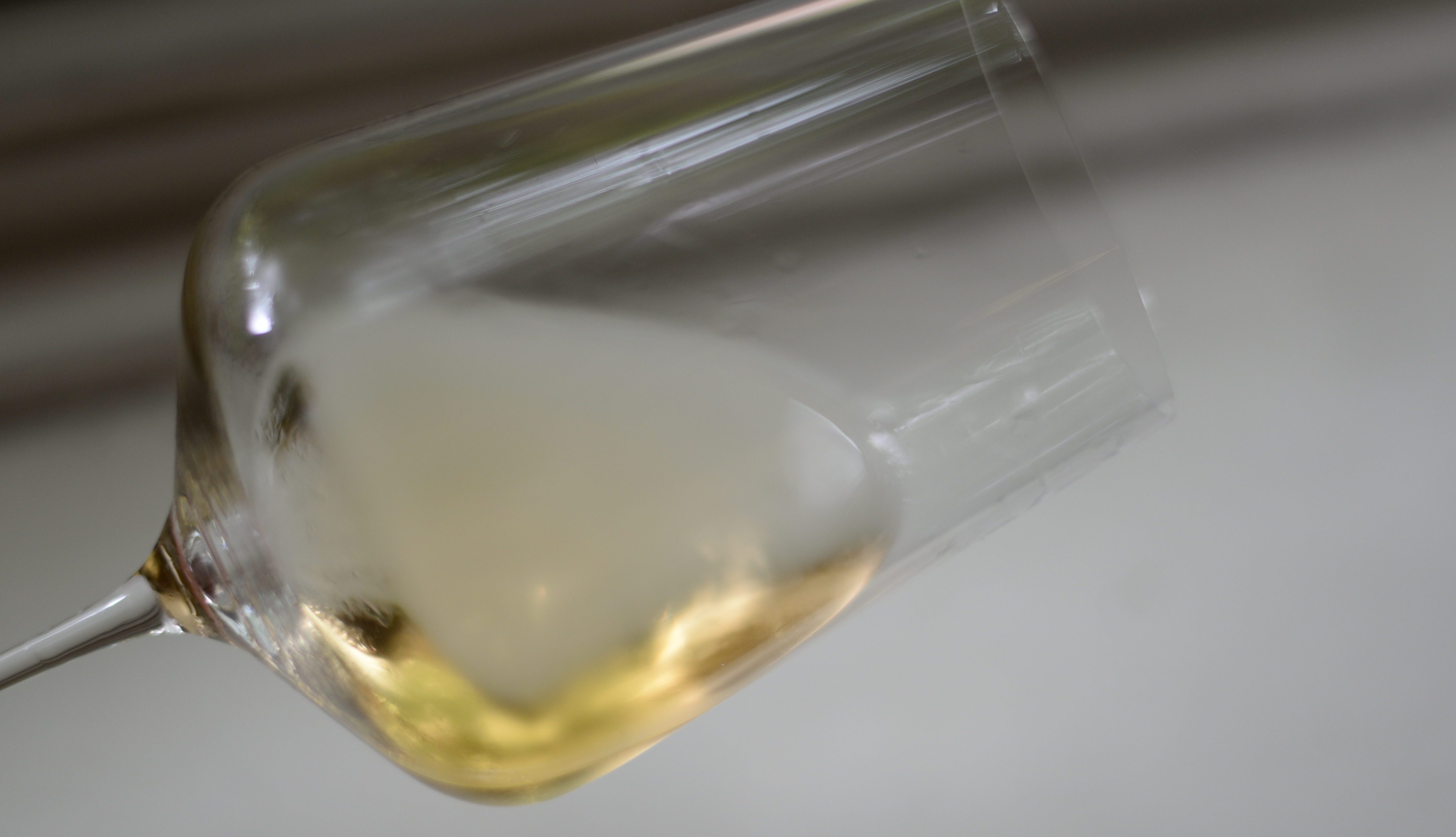