A nice bit of symmetry today. Very few will remember how this site (which I’ve now christened “World’s Least Influential Wine Blog”) began – it all started in late 2010 when Fine & Rare wines announced a competition to submit a tasting note about a Bordeaux wine. The prize was the chance to travel with the FRW team to Bordeaux during En Primeur week. Current readers might be surprised that tempted me: Well, I was and still am a great Bordeaux fan, however back in 2010 it was the centre of my known wine universe.

The competition was publicised and judged by none over than Jancis Robinson. My entry sank without trace, but this was the trigger that got me writing – on a reasonably regular basis.

I guess I never gave up the fight, as last October Jancis announced a new wine writing competition. It was inconveniently timed during a very busy month (a total of almost 7,000 words submitted to various publications during October 2016), but nonetheless I rattled off a couple of pieces. They are published on JR’s site today, almost 6 years to the day that this little adventure began.

The first piece, “Natural food, unnatural food” is a reworking of the talk I gave at the Digital Wine Communicators Conference 2015, in Plovdiv. It’s a plea for wine professionals to stop being so hidebound, looking to the explosion of interest in artisan bread, cheese and craft beer for inspiration.

Piece number 2 is my prediction for who will replace Robert Parker. A well-trodden theme? Yes, but maybe not like this . . .

As the pieces have been published in an ever so slightly indigestible format (virtually no pictures, one huge page of text), I hope to republish them here in the future, perhaps with additional polish. 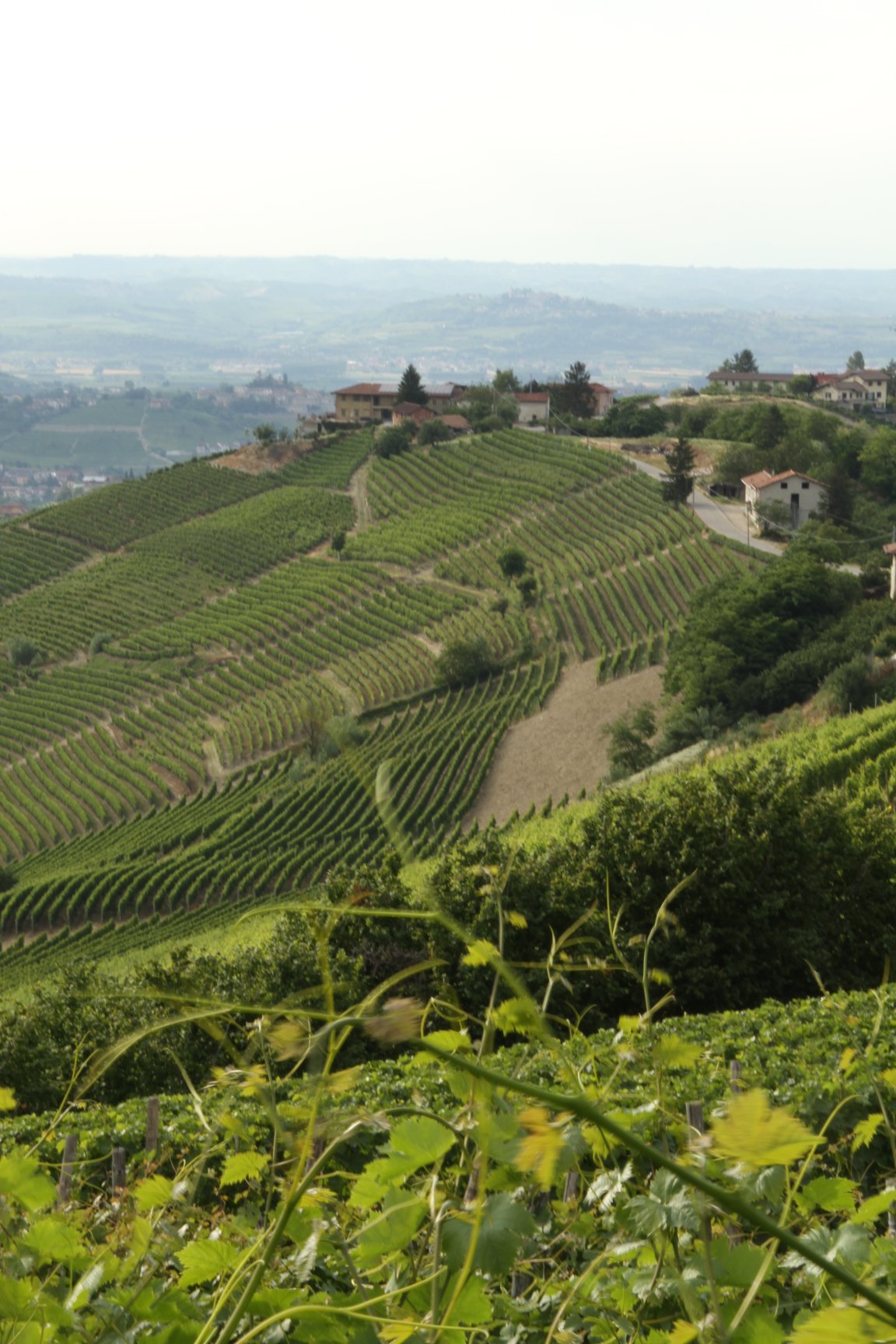 My High Alcohol Epiphany – Elegance above 14% 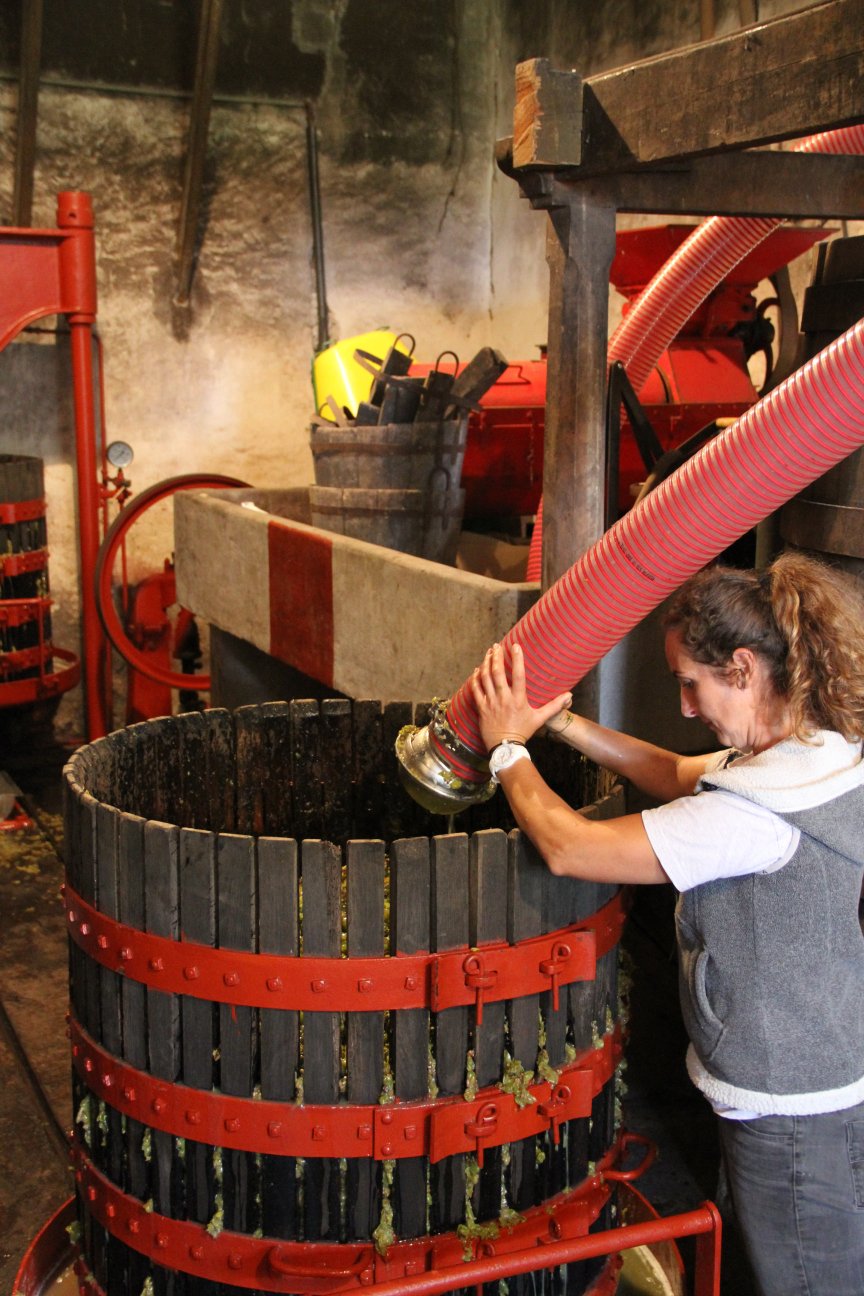 The trials of being organic 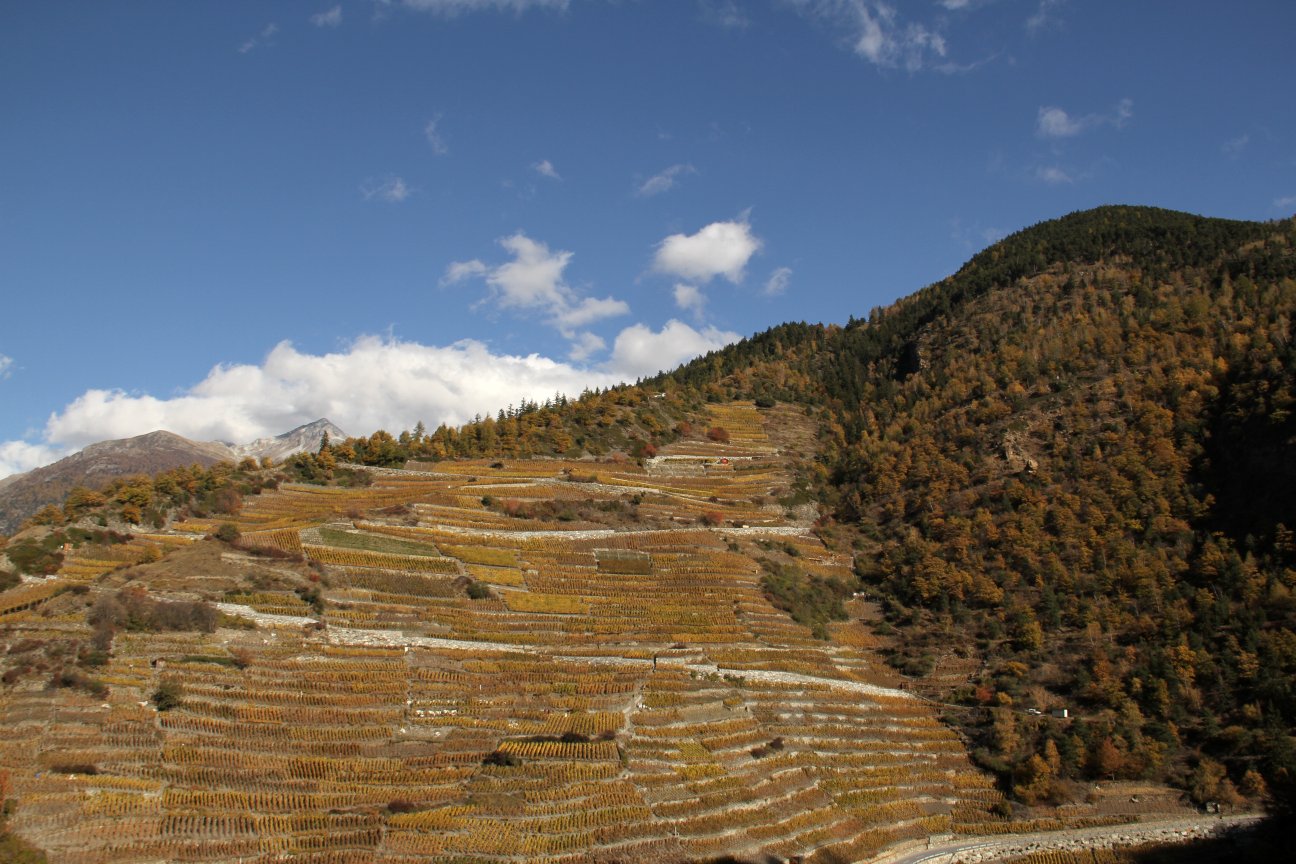 Wine is more than just a product