Are nuances an endangered species?

Ever felt fatigued and deflated after reading an article about the current state of the wine world? I did after reading Are Great Sommeliers an Endangered Species?, a conversation between two highly-respected American sommeliers, Jordan Salcito (the interviewer, who notably headed the wine program at Momofuku, in New York) and Bobby Stuckey MS (the interviewee and co-founder of Frasca Food and Wine, a standard-setting restaurant in Boulder, Colorado). In a nutshell, their conversation takes a gloomy look at the current state and future of the sommelier profession. They lament that it has fallen prey to a young generation of party-going sommeliers who just care about stories, and bully unsuspecting guests into drinking flawed wines that come with a great story but aren’t good value – or any good at all.

Get the balance right

If only ‘balanced’ would come to mind more often when reading articles about ‘new and natural’ vs ‘old-school and conventional’. Wine culture has grown by leaps and bounds amongst both restaurant staff and wine drinkers in the last decades, and it’s no surprise that approaches and styles have diversified. The starched-collar, suit-and-tie version of wine service remains, but a more informal and accessible approach has emerged and attracted a new audience to wine. That should be celebrated, not maligned by defining an ‘other’ who just doesn’t get what is ‘good’ or by holding strict views about how things ‘should’ be done. There are different ways of focusing on guests and making them happy.

“We should as journalists and people, applaud the great hospitality professionals that have created it as a craft. The sad thing is there’s so few of them. [Today’s sommeliers] are partying too hard and they get burnt-out,” says Bobby Stuckey in the Daily Beast article, bemoaning the fact that too many sommeliers leave the restaurant floor after only a few years. Personal experience is anecdotal, of course, but I often see younger sommeliers and wine professionals who say they are tired and can’t go out because they have to study, or get to their tasting group at 9 am, after a night of service, as they prepare for ever more demanding MS or MW exams.

Futhermore, the number of restaurant professionals who have some level of wine training – from a basic course to Advanced Sommelier or Master Sommelier level – has grown considerably over the last couple of decades, and sommelier service is no longer limited to high-end gastronomical establishments. International sommelier competitions now include candidates from Malaysia, Morocco or Kazakhstan. Aren’t those indications of increased growth and professionalism in wine service?

And is partying or going out after a shift really such a new thing? Burnout and substance abuse are certainly issues in the hospitality industry, but they’re not exactly a millennial invention. Anthony Bourdain’s Kitchen Confidential was published in 2000, four years before Bobby Stuckey became a Master Sommelier. When talking about current rates of burnout, did Bobby Stuckey take a head count of the sommeliers who started at the same time he did, and are still on restaurant floors? Haven’t great sommeliers who stay at the top of their profession for twenty or thirty years always been the exception, rather than the rule?

The same questions arise with Stuckey’s point of view about natural wines being flawed, “not delicious” and sold for story rather than value. Again, nuances would have been welcome.

Is the “funk for funk’s sake” trend in natural wines prompting some regrettable bottles to appear on tables, from time to time? Sure. It provokes sighs and head-shaking by serious, natural-leaning somms. Indeed, when clients come in asking for “something really funky,” that tends to shut down conversations about terroir, story or value – much to the chagrin of many hard-working “natty” somms. The love of funk, however, is no better or worse than previous fashions, be it the heavily buttery, overoaked chardonnays of yesteryear, headache-inducing Beaujolais nouveau, insipid pinot grigio or the idea that rosé must be pale to be good. Fashion going overboard is certainly not something deviously invented by the natural wine movement.

One of the points that got the most reaction in the Salcito-Stuckey conversation was Stuckey dubbing the natural wine movement “the Fox News of wine.” I don’t care to debate the particulars of a statement that is much like what it purportedly denounces, but it provides food for thought on the ways these conversations are fed. On the Instagram post where he relayed the publication of the DailyBeast interview, Stuckey intervened in the rather heated comments to say “There are many natural wines I love. But it cannot be in a vacuum.” Shouldn’t that useful nuance have been in the article, rather than way down in a thread of Instagram comments? Why trash the whole movement with a sweeping broadside, only to come back and say “well, actually…”?

I don’t want to single out Bobby Stuckey and Jordan Salcito too much, but a more carefully edited piece might have done more good than this rather off-the-cuff chat. This isn’t the only article in recent years that’s throw out the hard press with the free run juice, and neither was it the most egregious example. Looking on the bright side, it spawned a hilarious YouTube video, casting Clint Eastwood as drill-sergeant Stuckey, putting the fear of god into some unruly natty somms.

Making great wine is a complex process, through the yearly cycles of viticulture and the careful shepherding of wines from crush to bottling and beyond. Great wine service should reflect that, for the benefit of the client and the whole industry. Confusing personal preferences with gospel truth and making simplistic statements serves no purpose, whether at a restaurant table or in sommelier school.

Few would suggest that the heightened polarization of political discourse and media, with the growing animosity it breeds, are doing us much good. Why on earth should anyone want conversations about wine to go in the same direction? 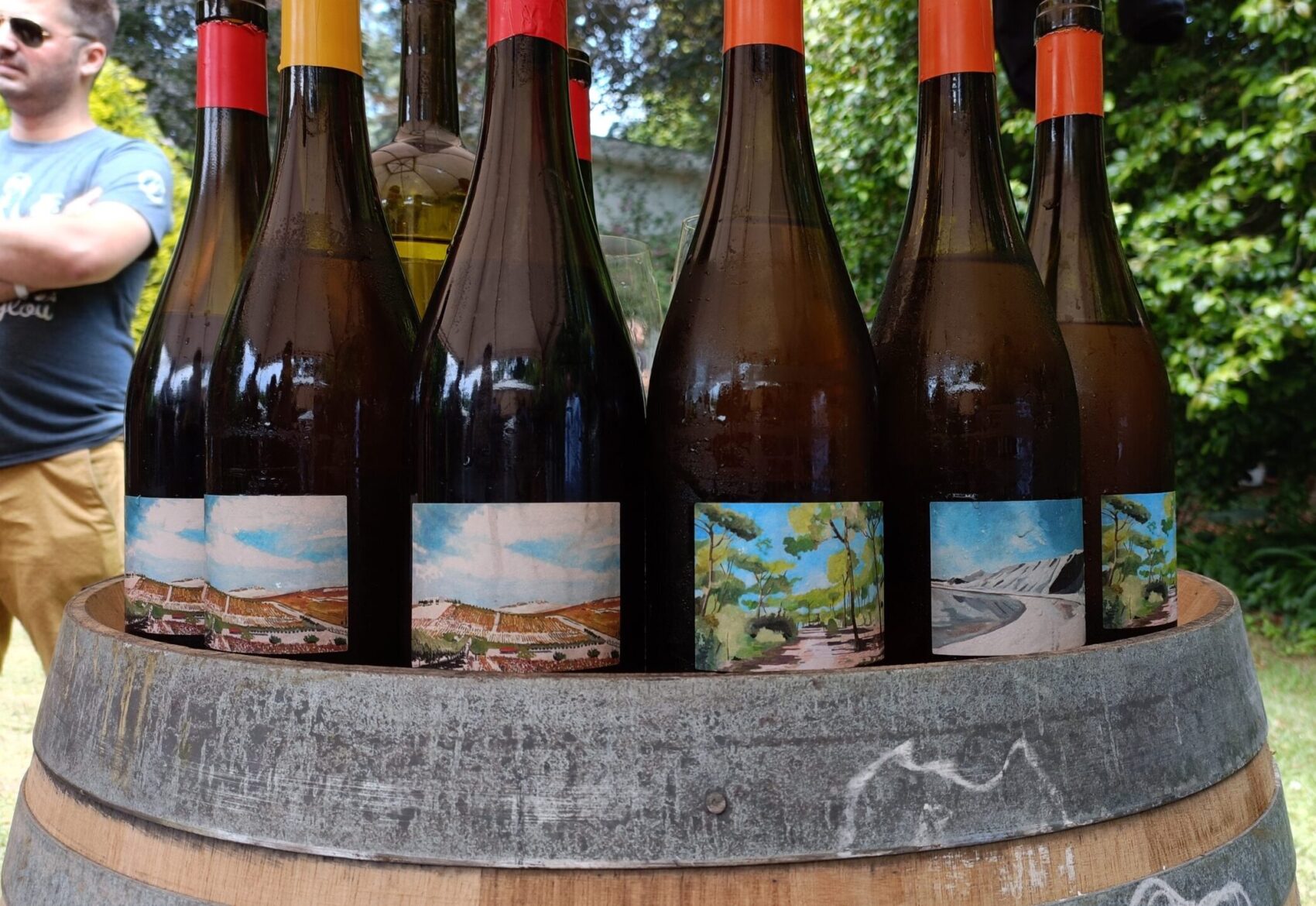 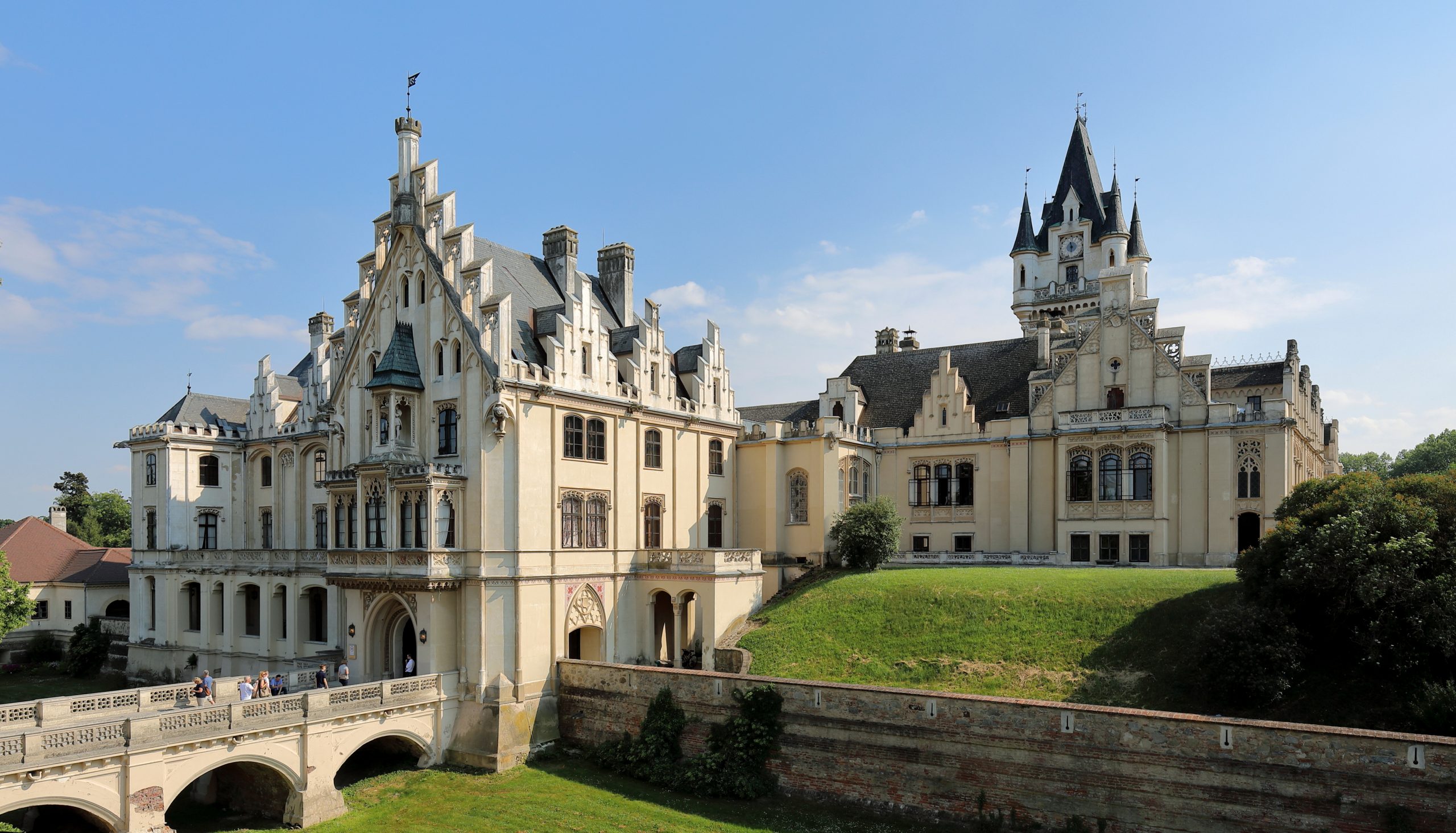 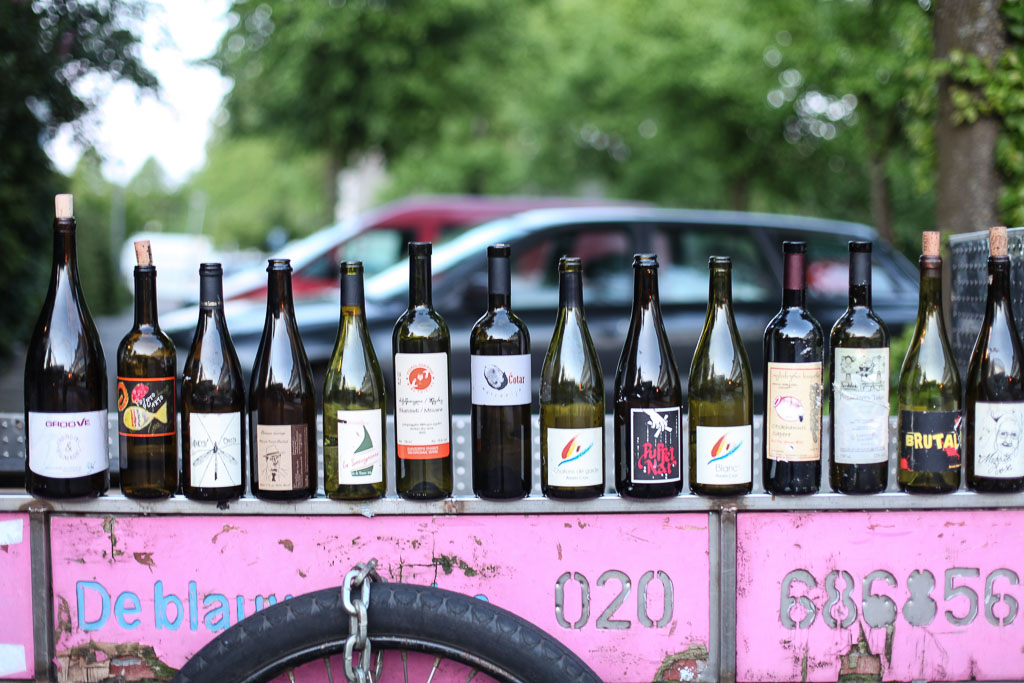