Mick & Jeanine Craven are leading the charge for experimentation in Stellenbosch, and their efforts are paying off with some superb skin fermented Clairette and Pinot Gris. 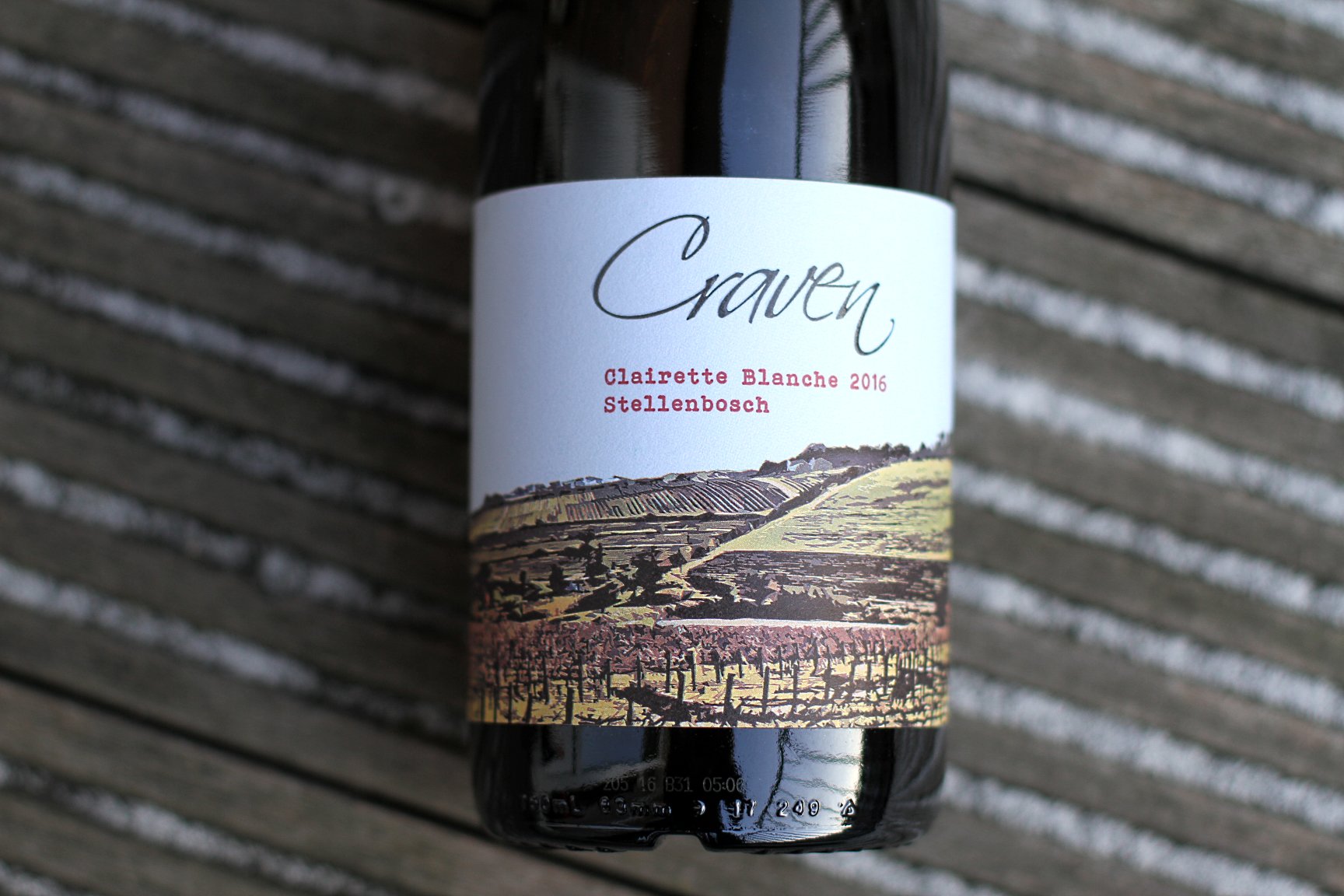 Stories like those of Mick and Jeanine Craven are always rather heartwarming. An Aussie and a Saffa who met (in 2007) while doing winemaking apprenticeships in Sonoma, they became partners in life and in business. The couple moved to Stellenbosch in 2011 after travelling the world together. And to The Morning Claret’s great delight, they started playing around with skin contact in their white wines just a few years later.

As this is “Orange weekly”, I should focus on their 100% skin-fermented Pinot Gris, a stalky, redcurrant fruited character with very fine, nutty tannins and a serious need for aeration. But in truth, it’s their Clairette 2016 that really pushed my thirst-buttons and got the blood (orange) racing.

Clairette experienced on its South of France home turf is simple fare, requiring early picking to avoid turning flabby. But it seems to undergo some kind of equatorial alchemy in the Cape, never achieving more than around 11% potential alcohol and always staying beautifully crisp. That said, Clairette is an unloved and increasingly forgotten variety in Stellenbosch, more usually ending up in a blend if it’s not already been grubbed up. The Cravens found an old plot in Polkadraai (reputedly one of the last Clairette parcels remaining in the country) and decided it deserved some love. Their 2016 is a blend of 60% skin fermented and the rest whole bunch pressed and fermented without its skins.

There’s something Burgundian about this wine, in its subtle suggestion of girth, texture and wood – but all done in the best possible taste. The aromas are entrancing, filled with white blossoms, honeysuckle and gooseberry. It’s pin sharp, with electrifying acids, but that texture and grip nicely discharges the volts and diffuses the lighting – again with the utmost refinement and poise. Yet more proof that some of the world’s humblest grape cultivars can morph into heroes as long as they are not purged of their peels. (cf. Aligote and Trebbiano di Toscana)

About that Pinot Gris though – demonstrating that second-guessing your public is always folly, it started in 2014 as a single barrel experiment with what Frank Zappa would have termed “No commercial potential“. But now it’s the Cravens’ largest volume wine, owing to its success with their customers.

Since there have been no poor quality jokes in this article about the impressive height difference between these two talented winemakers, I must end by remarking that they’re definitely not made any craven decisions along the way.

Clairette 2016 is available in the UK from Winedirect for a very friendly £15.75

Previously vintages are also available from Handford Wines, Berry Brothers & Rudd or Philglas & Swigot. Note that the 2014 was 100% skin fermented, and described by Jancis Robinson as “massively chewy”. She probably intended that as a negative but it tempts me.

Craven’s wines are available in the Netherlands via Smaragd wines.

Check wine-searcher for availability in your part of the world. 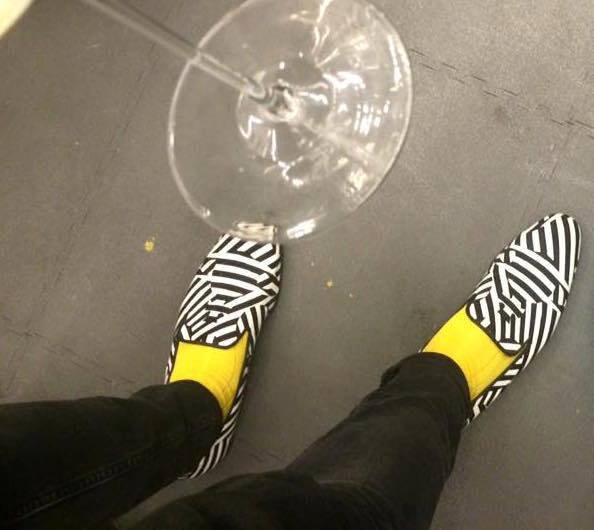 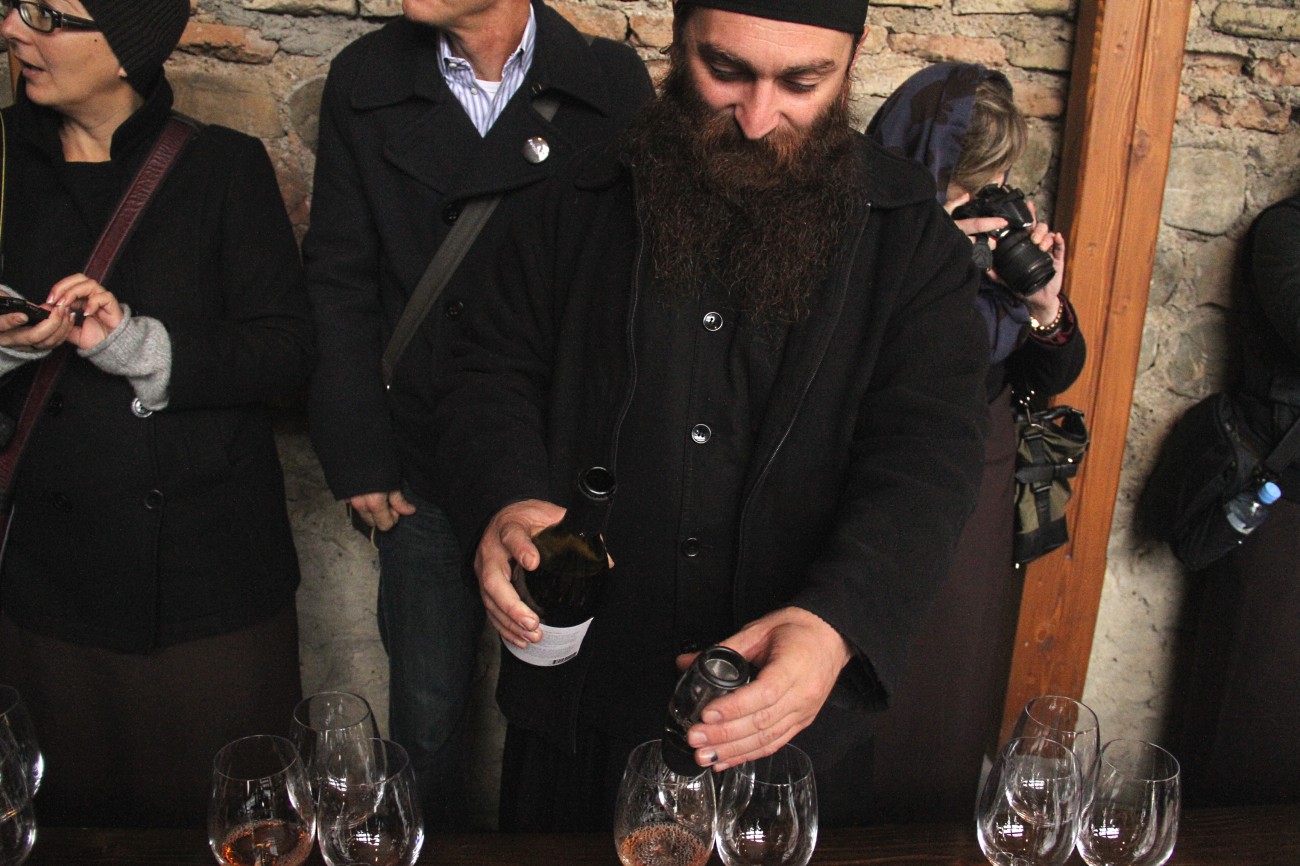 The fleeting joy of an Alaverdi Monastery Kisi