Hand harvesting isn’t the half of it

I hate the hoorah implied by ‘hand-picked’. I hate it more round about the fourth-plus week of repetitive vineyard work. At the worst of times in the vines, ‘bored’ is an understatement. But ‘hand-picked’ is a misrepresentation. Not everything is blockbuster work but everything is done by hand — and once you’ve completed one task, in a couple weeks you’ll be back at the same vine again. 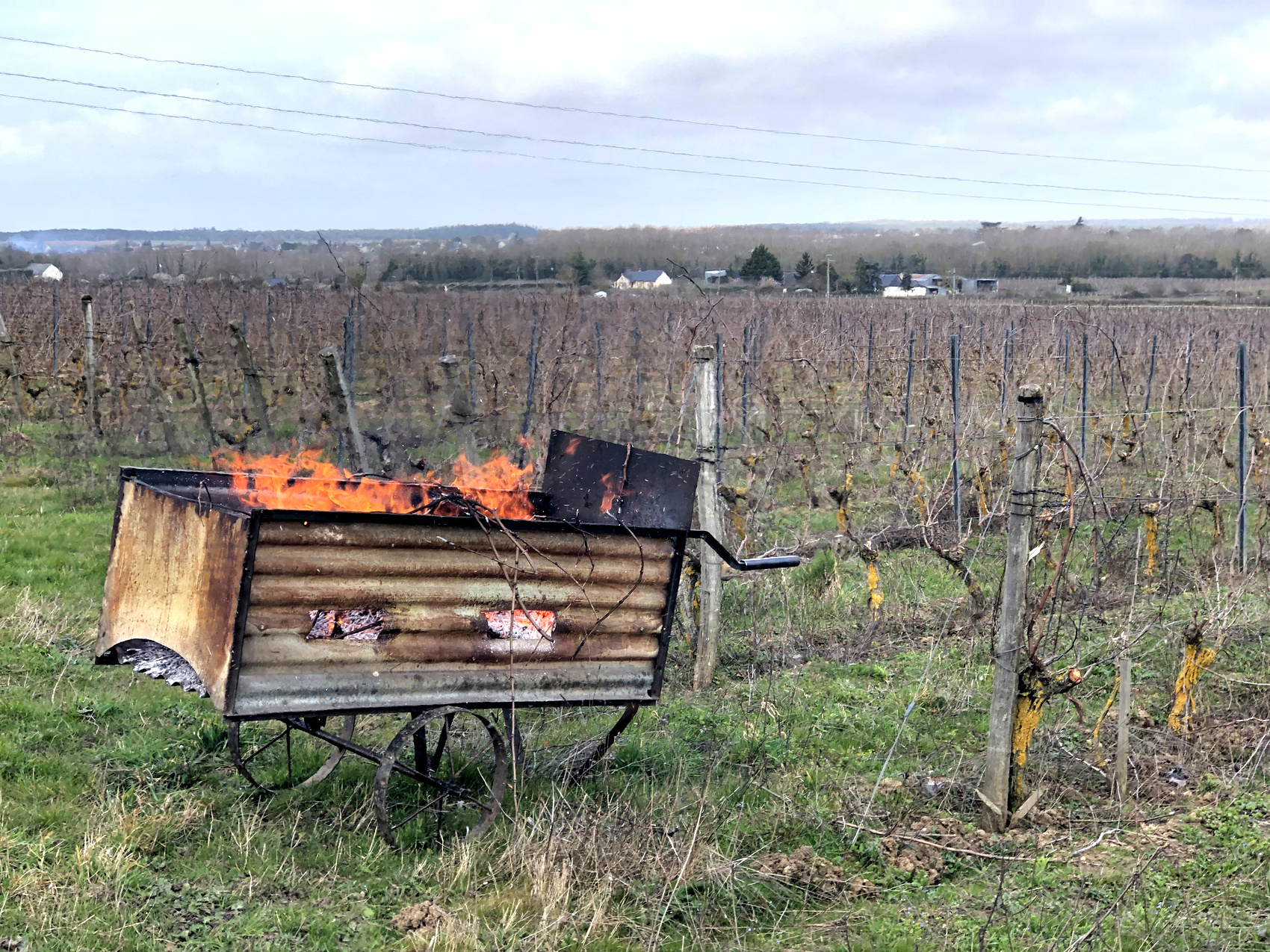 I hate the hoorah implied by ‘hand-picked’. I hate it more round about the fourth-plus week of repetitive vineyard work. At the worst of times in the vines, ‘bored’ is an understatement. But ‘hand-picked’ is a misrepresentation. Not everything is blockbuster work but everything is done by hand — and once you’ve completed one task, in a couple weeks you’ll be back at the same vine again.

Importers and sales people talk about the love and attention paid around harvest because they can sell the immediate result: the wine. But when, like a tick, you’re stuck headfirst into the flesh of it, your focus is the balancing act of coaxing vs controlling the vine.

Harvest isn’t even the most gratifying work. With everything happening at once there’s no time for that. With all the people, the drinking, the cleaning. The no sleeping. The sun, the stress. The late nights listening to the drip drip of the press. The logistics. More drinking. The lifting of zillions of caisse.

To heart-flutter at hand-picked is to ignore everything but an artist’s great works.

And yet harvest, shortened to sun hats and siestes, is the pipe we pass around: the hard slog everyone knows about. But I suspect if they knew the rest I would receive far fewer messages from people telling me I’m “living their dream life”.

Life is not all summer. To focus only on harvest is just to eat steak. To heart-flutter at hand-picked is to ignore everything but an artist’s great works. To forget the bread and butter and the sketch books that got them there. I tell myself that the weeks I spend working in the vines are much the same.

Along with pruning, two of the tasks below are already bien fait and there’s only four more weeks of the last. Then there’s just a whole lot more equally repetitive work before it’s harvest time again.

Number two on your annual to-do if you cane prune (la taille Guyot) and number one on my list of work I don’t like. When you ‘tires les bois’ you do what it says on the tin, this being a tin where the list of ingredients spell misery. To tire is to pull last year’s cut wood (les sarments) from the wires which might sound harmless to you – and it did to me too after two months of pruning, but I changed my mind about 10 minutes in.

Tirer les bois is French for ‘war’. Those cute tendrils that teased your hair when they were wasabi green are now iron wire. They no longer tease but cling: desperately and absolutely and back-wrenchingly as you pull down, pivot and twist. If they do release it is often with the force of a stinging whip into your, or your partner’s face which you are already fully occupied trying not to burn as you wheel a cut-open oil drum full of spitting fire and white-hot sticks.

Just as the vines’ sap foams and froths in the heat, your eyelashes, your fingers through leather gloves, your fleece and your feet despite your rubber soles will get singed. I still have burns across my wrists.

Liege is the gentle cracking and then attaching of the baguette (cane) to the wire. It’s scary, because when you break the wood not only will there be no fruit, but everyone will know about it thanks to your mistake being broadcast by a loud SNAP. It’s best done in the rain thus you are inevitably working in the rain. It presents yet another opportunity for the wood to whip you in the face.

Liege is, along with bottling, the most toothpaste top-twisting boring factory work I can think of in the vines, and that’s bearing in mind that when bottling you actually do feed a machine.

Vine work is circular: you need to have experienced the next process to appreciate how to do the task that comes before. The year starts with pruning, but perhaps it would be better for a trainee to start with ébourgeonnage. I didn’t, and in my second week of my second year I’m still cringing at the things I should have known last January.

To ébourgeonner is to remove all the growth you don’t want, leaving only the green infrastructure you pruned to grow. Intellectually, it’s as easy as your understanding of the system of pruning. Mentally it hurts to know that you were here, bent over at this exact same spot not even two months ago.

It’s not all same-same. Last year I cut my thumb so badly with the hooked blade I was locked out of my touch ID. The Merlot I’m working in now however, no knife, is a total push over. Poulsard is fine-china fragile and Grenache with its Goblet fists is punk-tough fibrous with leaves that almost cut. The lower back strain is always the same, as is the dilemma about whether to transfer this pain by getting down on your knees.

But I shouldn’t complain. Certainly not as this week it’s actually been raining and I’m looking forward to getting out again. Because that’s the thing: the vines give meaning to a life as simple as work hard, feel tired, eat, drink, sleep, repeat.

Maybe I am living the dream. 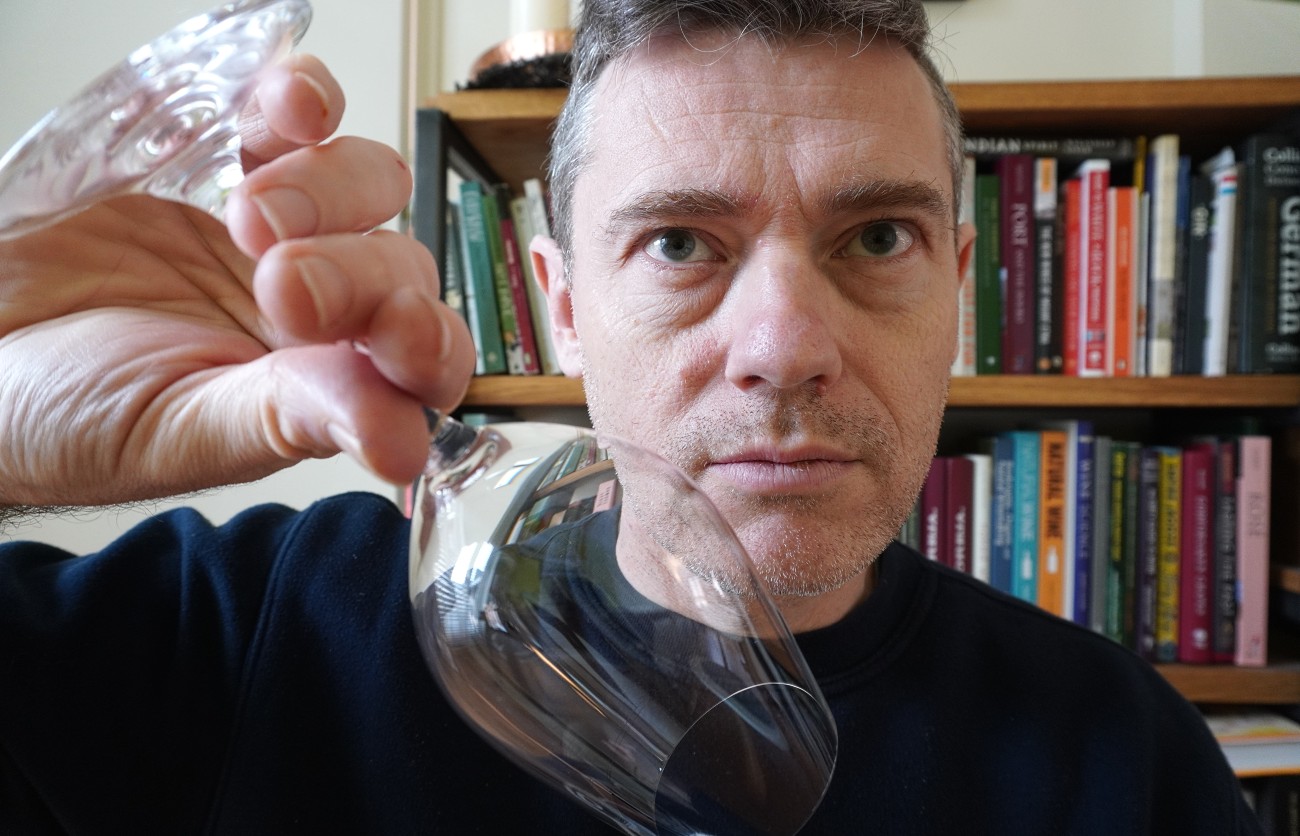 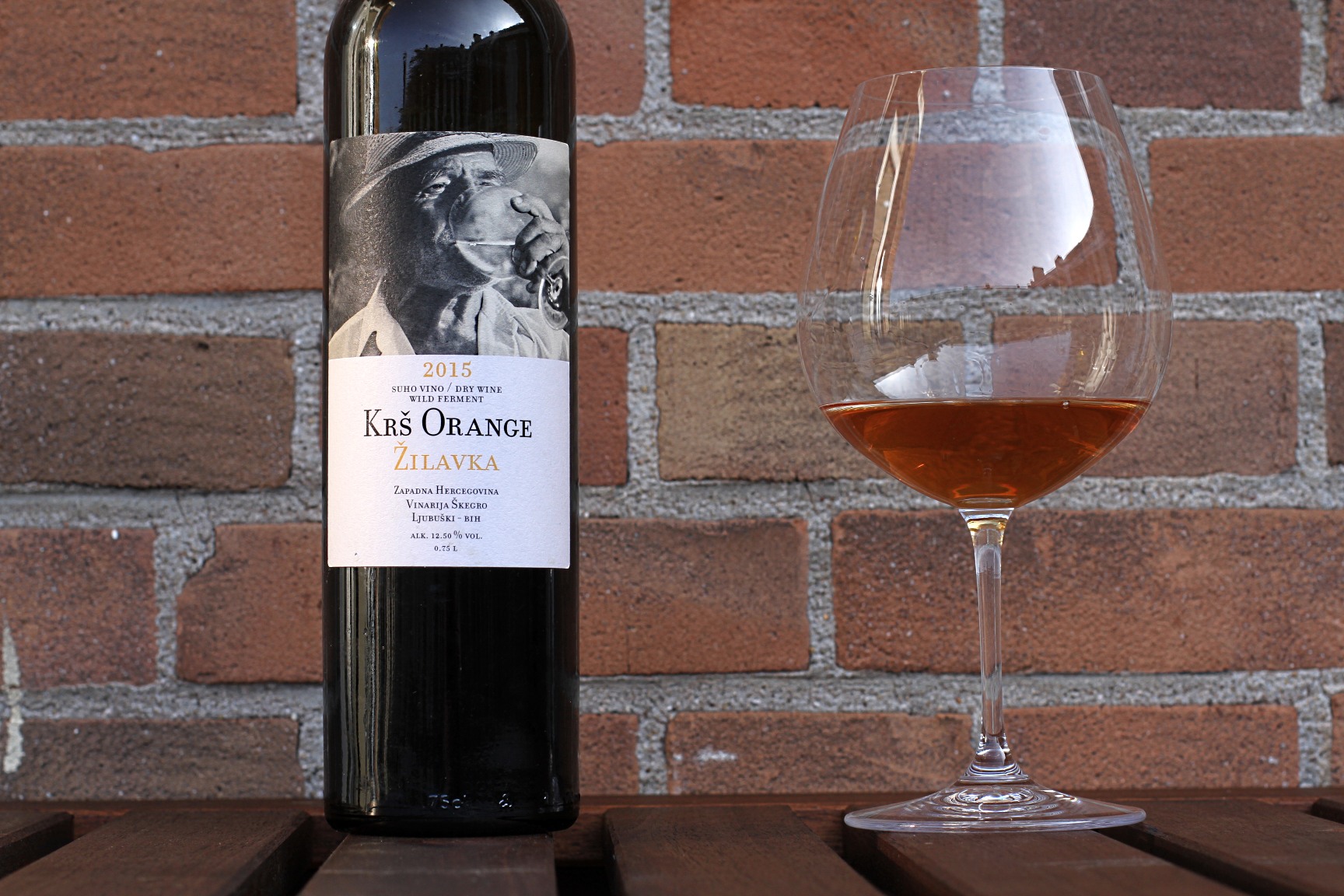 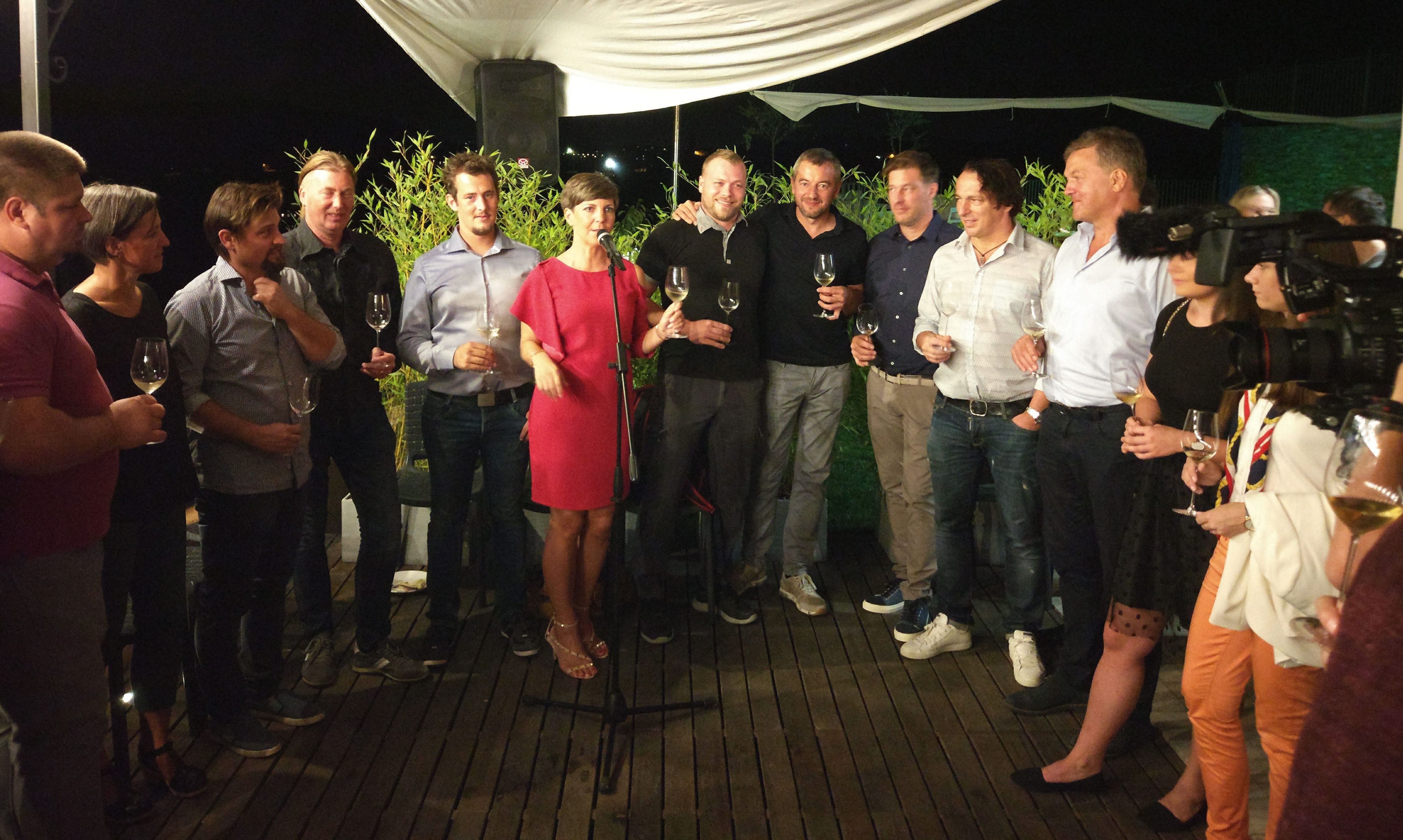