Tonight I will be late for my first drinking-with-someone-on-FaceTime-date which I know because even though it seems like everything is different, some things will never change. Other things are not so the same. 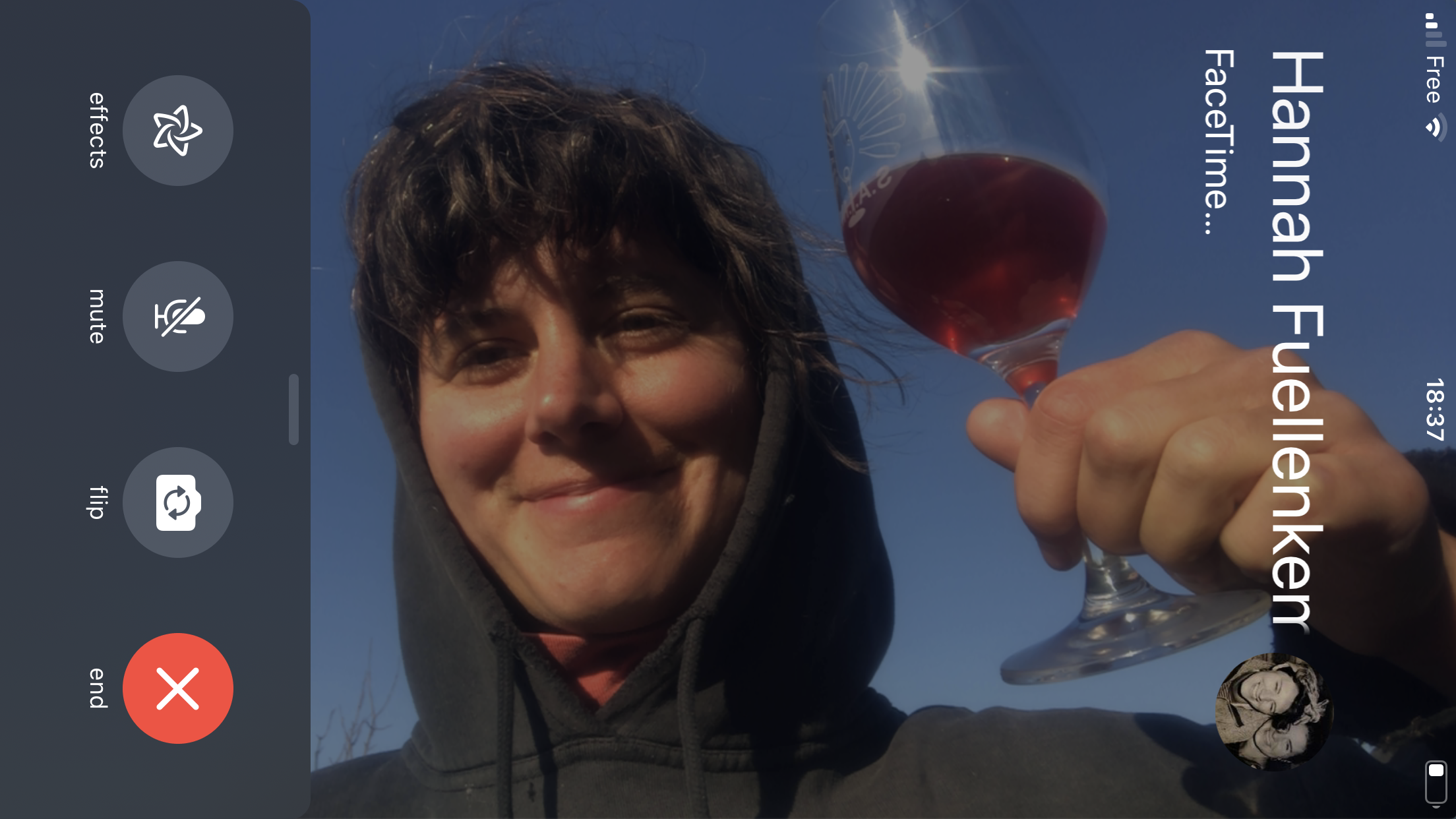 Tonight I will be late for my first drinking-with-someone-on-FaceTime-date which I know because even though it seems like everything is different, some things will never change. My Instagram feed is as chock-a-block as ever with change-the-world-or-go-home wines and Facebook remains the preferred medium for cats.

Meanwhile in France, our foreign licence plate continues to elicit death stares even though we’ve lived in the same village for two years, trains continue not to run and apéro — even if all I’ve done today is watch the cat catch flies — is thankfully still at five.

People are slowly getting used to not kissing as they greet, but haven’t quite worked out what to do instead.

Other things are not so the same. We’re required to fill out a form to go out, but print our stamps at home ever since the post offices closed: an immeasurable technical advance for a public service in France, most of which have yet to accept the existence of the internet. People are slowly getting used to not kissing as they greet, but haven’t quite worked out what to do instead so there’s much shuffling of feet.

On Thursday we woke up to snow and markets are now closed, but on the upside I now have the number of our Monday baker, the maraîcher and the lady who makes our yoghurt and cheese. It isn’t quite home-delivery, and it took a global crisis, but I’m happy with these tokens of my advancement into this very small, very rural community.

It also took a crisis to get me to another place I never dreamed of: bored of drinking our own wine. At The Beginning I joked that I’ve been in self-isolation since I moved out here. But now I realise life wasn’t as solitary as I thought. And ‘other people’ meant drinking with other people and drinking other wines. Not just us and not just mine.

Wine is a way to decompress. It’s for quiet contemplation and online postulation, lunch, intoxication and a Monday celebration. As I’ve written before, wine is about geology and history and chemistry and geography. But as I learned from my first stage, life ergo wine is nothing if not for conviviality; and for this you need community as in the noun requiring more people than one and — as many of us are learning in lock-down — also more than two.

These are alien times. Now that three is considered too large a crowd to be allowed we’ve lost the comfort of human contact and tangible society. Nature is off limits to those who need it most as walks are capped to as far as the government permits; and those privileged enough to find it a limitation have been reduced to fancy take-out and curb-side delivery.

Yet there is good news. I watch (from a safe online distance) as people busy themselves not only with baking, circulating inspirational quotes and FaceTime drinking, but also with acts of unity and solidarity. From the peer to peer donations going directly to people who can’t pay their bills, to winegrowers releasing special edition bottles to support their friends.

Spain has plans to implement a form of universal basic income, and all around there seems to be a collective realisation that small businesses need your support now and not just when you need them. Pay walls are coming down and free tutorials are on the up. Health care workers receive pizzas and cheers and even complimentary crocs.

Here’s hoping we can stand together in health as in global sickness – that all the bread wine and good vibes for our neighbours can outlast isolation. Ok, gotta go, it’s almost five. P.S. Today the cat caught three flies. 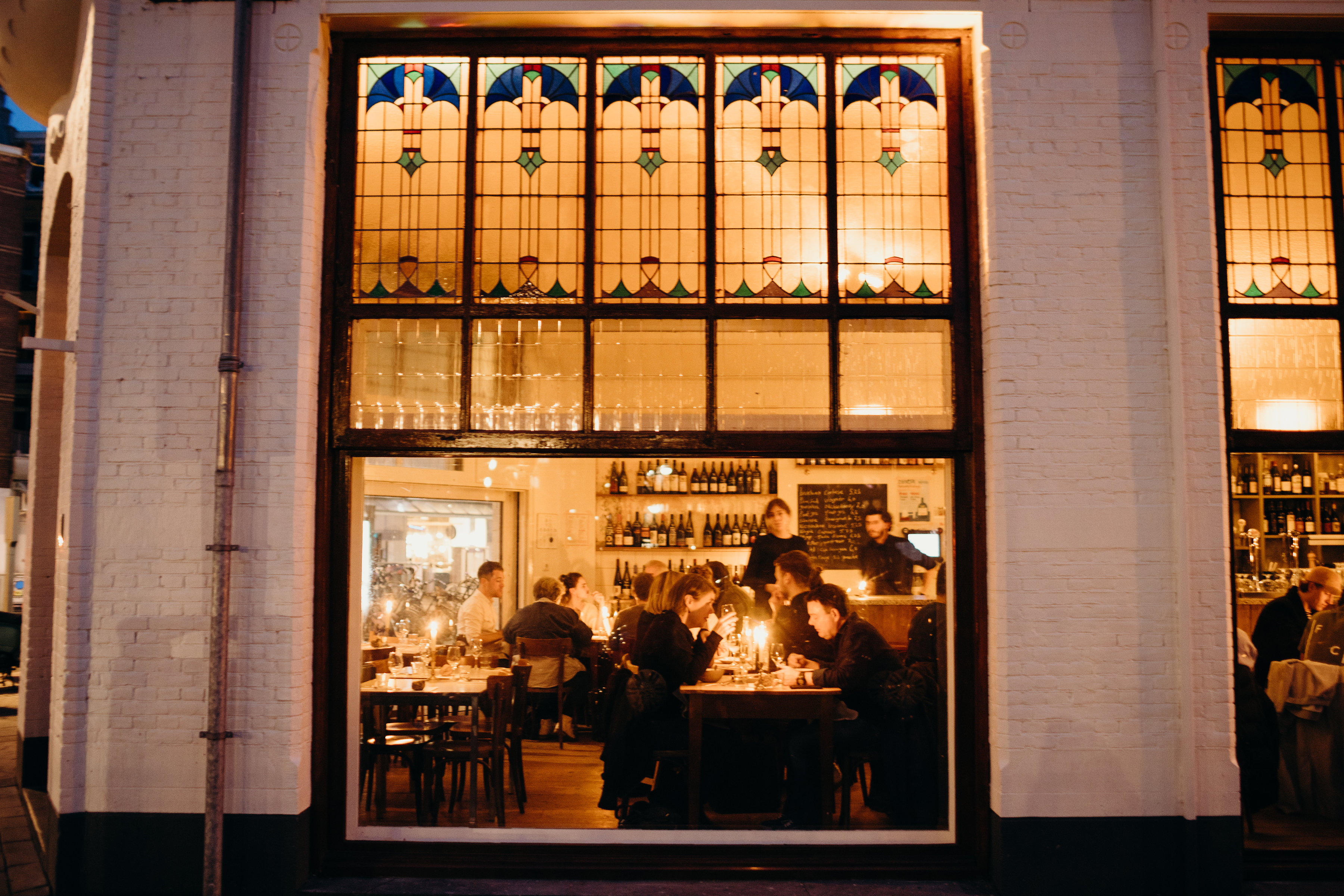 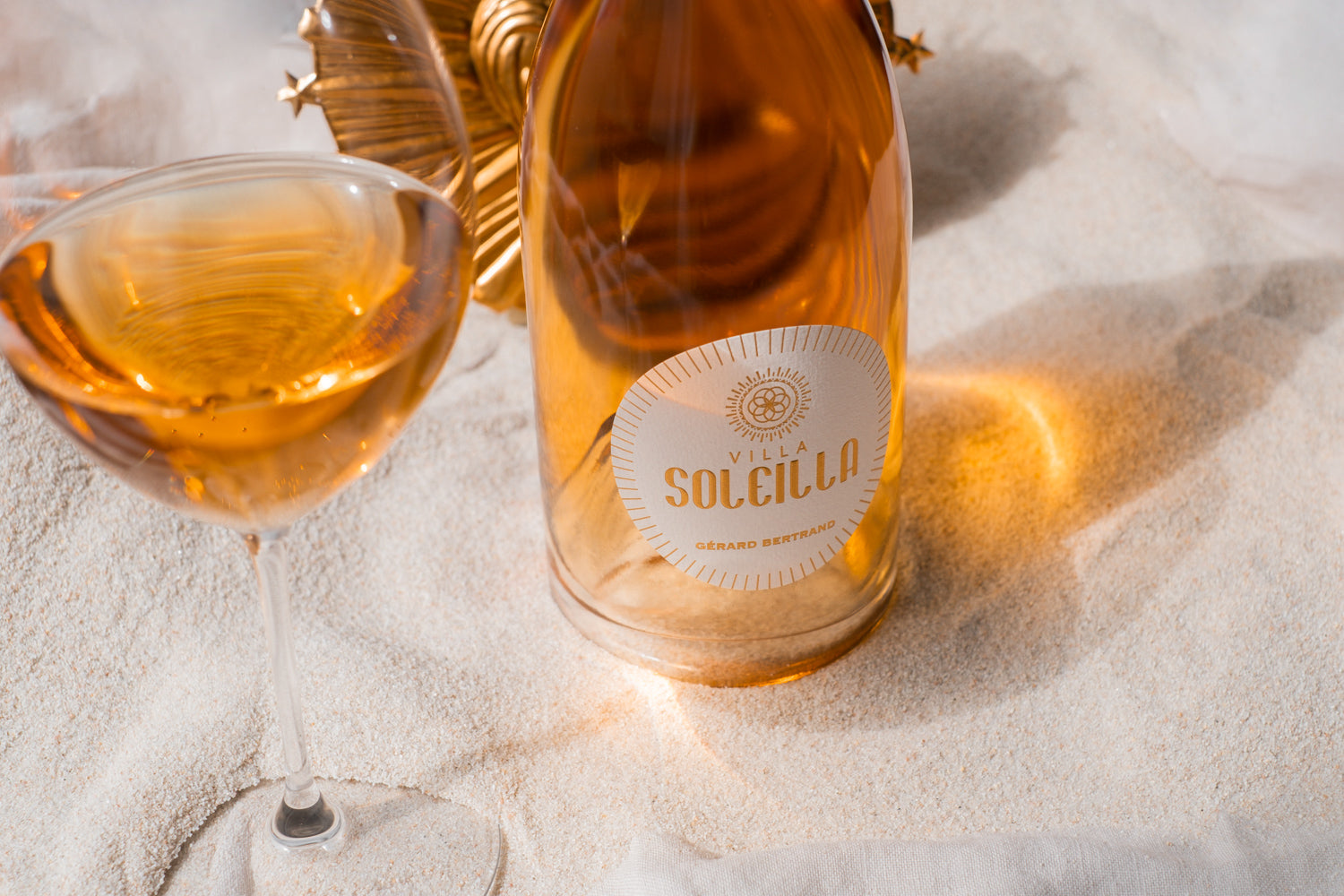