I’ll stick with the dreamers, the idealists and even the slightly unhinged – they have better liquids in their glass.

The Morning Claret celebrates the lesser known, the wilfully obscure, the under-appreciated nooks and crannies of fermented grape juice. Since its launch in 2011, it’s become one of the world’s best loved resources for natural, organic, biodynamic and artisan wine.

These are the bottles we love to drink – We’d sing about them if we could, but trust us, it’s better if we write.

We mix shorter, pithier prose with occasional longer, more technical explorations for those who want to go deeper. Plus, we’re building the world’s largest catalogue of orange wine reviews, one week at a time.

Great wine deserves great writing that is fun and entertaining, which means more than a score out of 100 or a fruit salad tasting note. If you enjoy the site, please subscribe to stay in touch, and consider supporting us by making a purchase from our page of shiny things. Cheers! 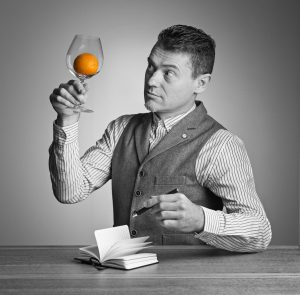 Founder & editor of this site, Simon is an award-winning English wine and drinks writer, currently clinging to mainland Europe in Amsterdam. He is somewhat obsessed with orange wines. Wine has been his muse for the last 20 years. Originally he just drunk the stuff, then started studying it. His writing career began with this site in 2011. He is the author of Amber Revolution, the world’s first book to tell the full history of orange wine.

Simon is available for paid writing, speaking or presenting engagements, please get in touch. 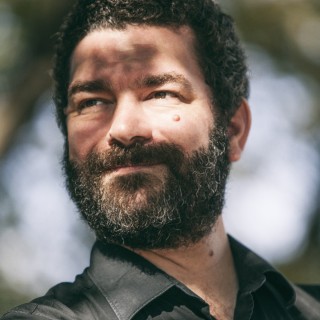 Rémy Charest is a writer and translator based in Quebec City, Canada. He has been writing about wine and food since the dawn of the internet, for various Canadian and American print and online publications, including Chacun son vin/WineAlign, Wine Enthusiast, Le Devoir, SevenFifty Daily, and Châtelaine, and has been a regular radio columnist for CBC/Radio-Canada. 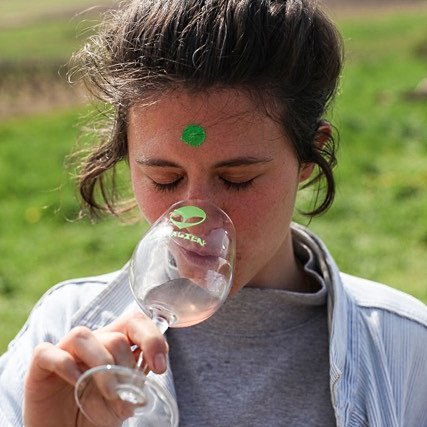 Hannah works as a wordsmith by day and purveyer of natural wines by night. In 2018 she left her adopted home in Amsterdam to relocate to the Ardèche, where she currently works at Andrea Calek’s winery.

Her writing is as unconventional as the wines she loves and, she hopes, at least half as fun. She believes wine doesn’t have to be a stodgy affair; neither what you drink nor what you say about it. And that it helps if it’s a Ploussard.

Her writing on this site won her the Emerging Wine Writer of the Year award at the Louis Roederer International Wine Writer’s Awards 2018. 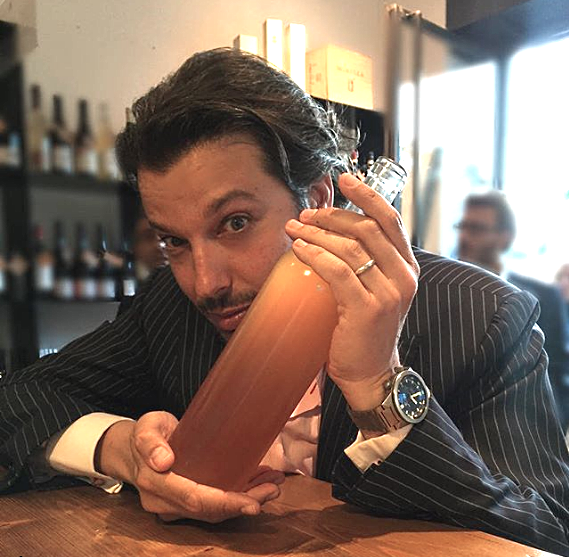 After 15 years working in the US, China and Japan in the fields of technology, E-commerce and the wine trade, Giovanni now resides in his native Italy.

He heard the call of the Ancient Gods of Maceration one fateful day while living in Japan (the lost Eden of natural wine) and has since turned to the orange side of the Force with a primal passion.

He still works with tech companies during the day and spreads the Verb of sacred skin contact by night, before retiring to his amphora-shaped sarcophagus by morning. 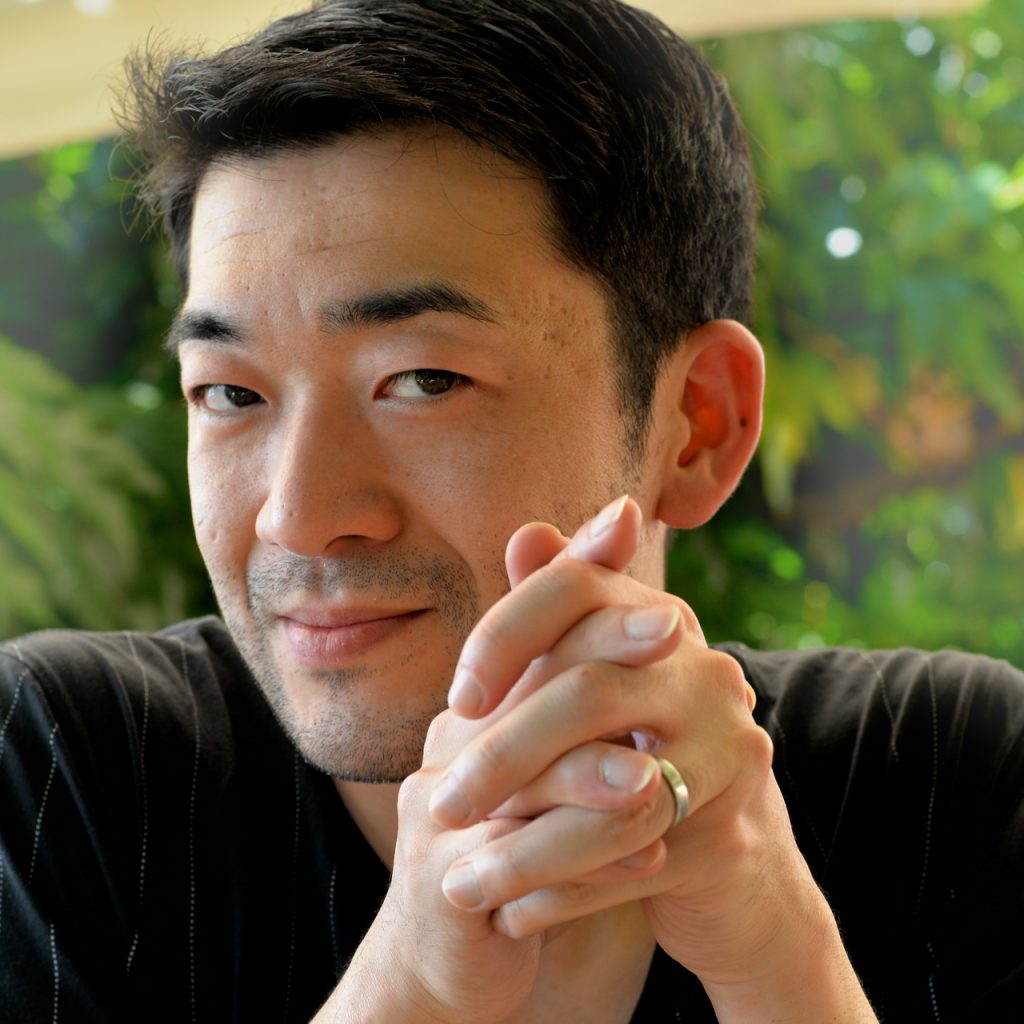 Taka hails from Japan and has also lived in the UK, the US and France.

As a teenager, his father regularly fed him German Riesling to help build his alcohol immunity and counteract those Japanese genes.

Years later, he became obsessed with cataloguing his vinous libations on Vivino, and started spending most of his money and time on artisanal wine.

Learning about wine gave him many excuses to satiate his love of languages and parade his anthropological training.

Taka’s day job involves data crunching and digital marketing at Casio. He lives in London with his ever-thirsty wife.

Claret….. but nothing about Bordeaux?!

We’re so ironic. Sorry about that. The very first entry on this site was claret-related, written a long, long time ago by Simon, for a competition held in a parallel galaxy by Fine and Rare wines.

The Morning Claret does not receive any payment for reviews or content published on this site. We are 100% independent, with no advertising and no sponsored content. In some cases, wines are reviewed on the basis of a media sample. We may accept relevant press trips where hospitality is provided, but we do not give any guarantee of coverage, positive or negative.

If you feel your wines would be of specific interest to our readers and you wish to send us samples, please contact us first to discuss this. We may at our discretion review wines which fit with the site’s ethic, but as above, no guarantee of coverage is given.

All content on this website is © The Morning Claret unless otherwise stated, and may neither be reproduced nor syndicated without permission. Please contact us if you wish to use a photograph or reproduce any of the writing. 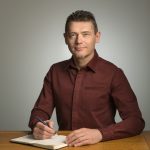 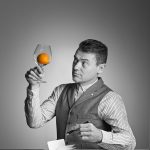 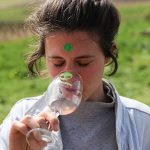 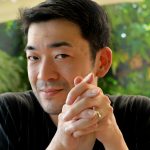