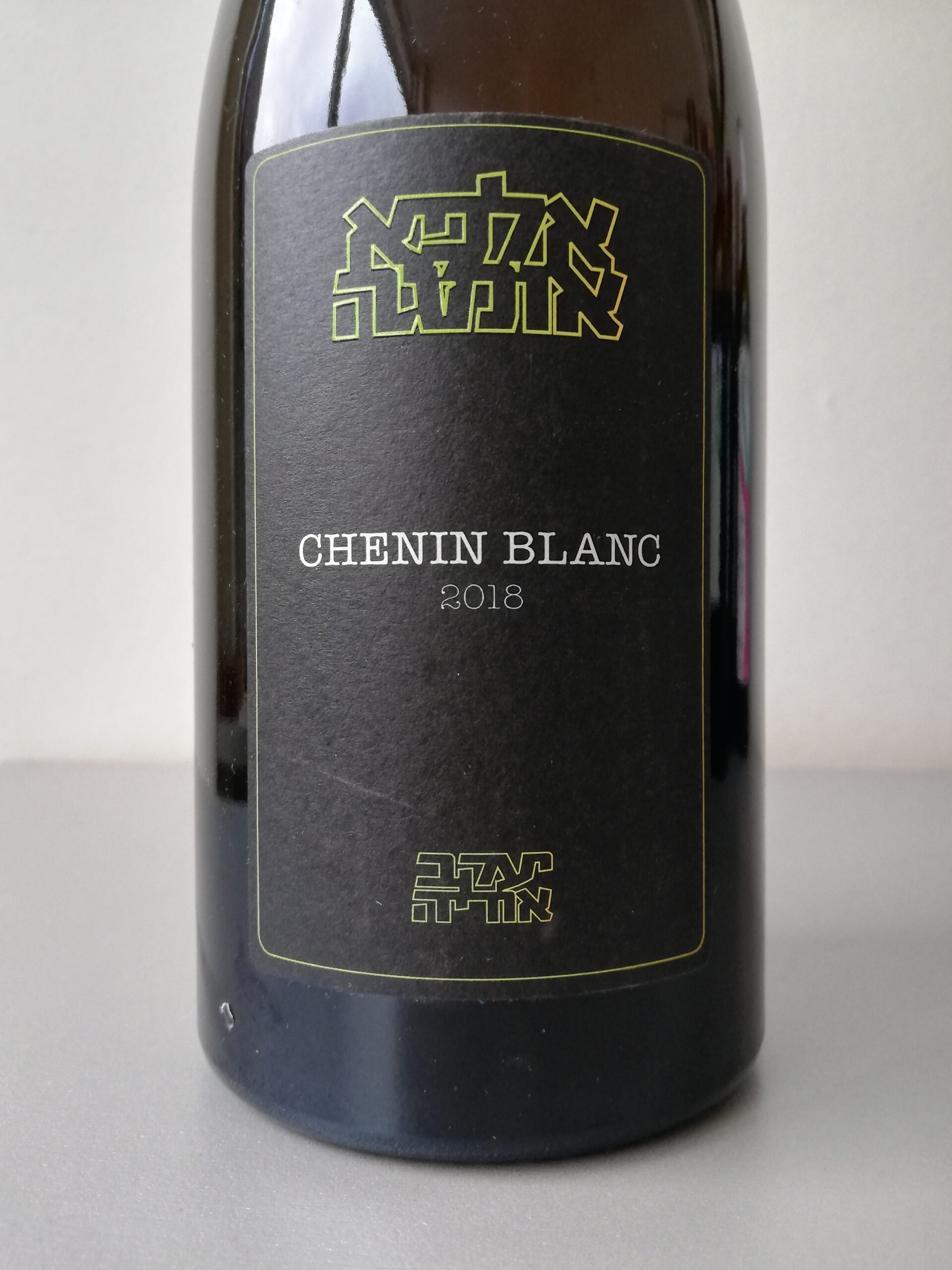 With overripe apple on the nose, crème brulee and dried apricot, this is a big and fleshy character, but there’s freshness there and the finish feels light and balanced.

Skin maceration has lent some dried fruit character to the proceedings, but overall the wine does tend to head in a kind of “tutti frutti” direction, which makes it a bit wearing by the time you get to the second glass.

That said, I’m much more a fan of this style than the very oak-influenced wines thaht Yaacov produced in the 2016 vintage.